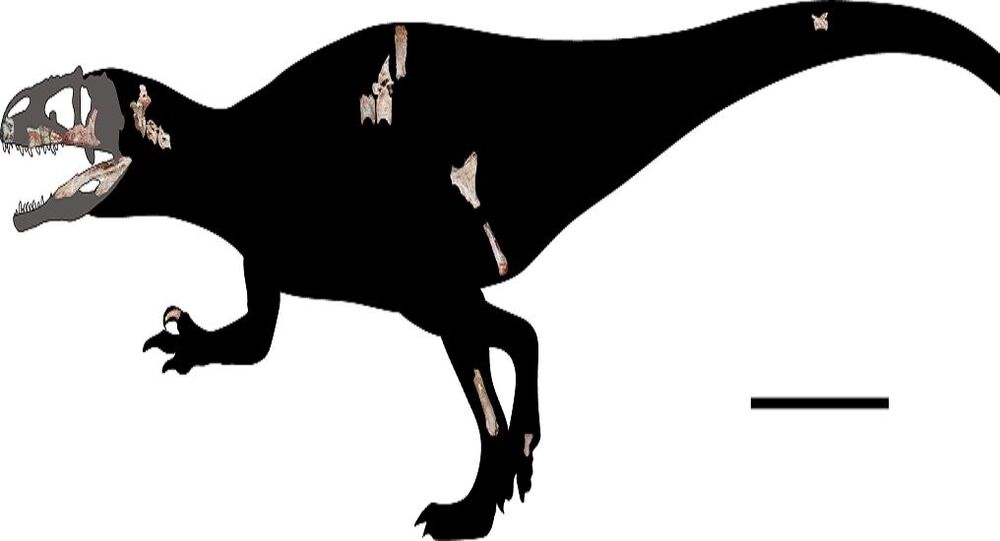 An international group of paleontologists recently unearthed the fossilized remains of a new species of giant predatory dinosaur in Thailand. The 26-foot (8 meters) creature is a new member of a widespread group of ancient reptiles called Carcharodontosaurids.

According to the study published by scientific source PLOS, the discovery is significant as it adds to the understanding of the environment on Earth during the Early Cretaceous period, from 146–100 million years ago.

The newly-discovered giant reptile is four times the length of another formidable Jurassic-era raptor - the velociraptor. The unearthed remains, which reportedly belong to at least four specimens of the new species, include skull, backbone, and hip fossils. The creature has been dubbed Siamraptor suwati, in honor of both Thailand and Suwat Liptapanlop, a Thai benefactor of the research group.

Notably, Siamraptor suwati is the first definitive carcharodontosaurian fossil found in Southeast Asia, the study says. Fossilized dinosaur remains were found in the Thai province of Nakhon Ratchasima. According to paleontologists, the large meat-eater belonged to a group of sizeable predatory dinosaurs that inhabited our planet during the Jurassic and Cretaceous periods.

The researchers believe, however, that this creature earlier evolved and diverged from other members of the Carcharodontosaurus group. Paleontologists also suggest that Siamraptor suwati possibly hunted smaller reptiles on at least three continents by the Early Cretaceous.