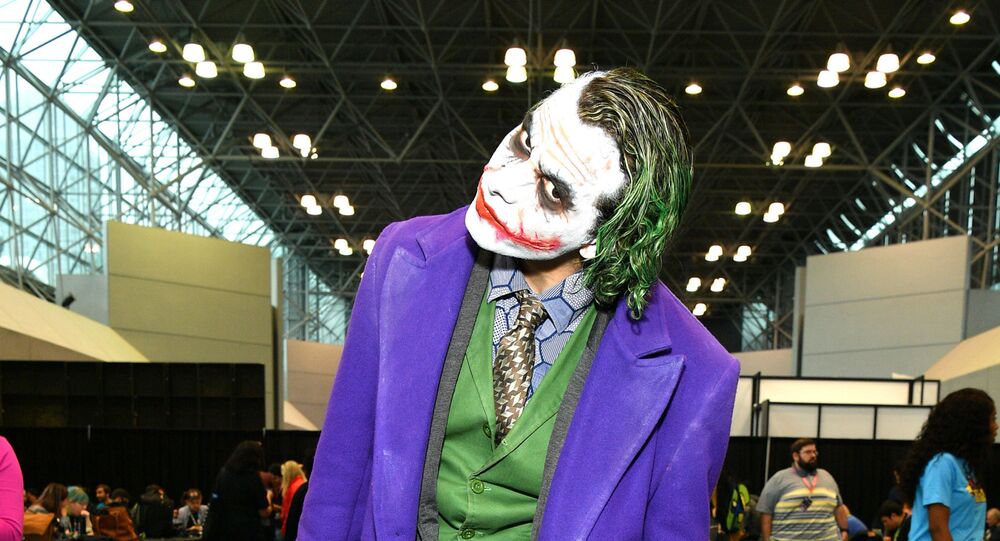 According to TMZ, Pornhub’s statistics display a “massive spike” of searches involving the word “joker” last weekend, with over 741,000 such queries being made during the first four days following the film’s release on 4 October.

The biggest surge was apparently witnessed on Sunday, 6 October, amounting to 291,628 searches.

This reveal did not seem to faze the social media audience, with many netizens appearing amused rather than surprised by the news.

I'm pretty sure the full search term was "Joker Bang"