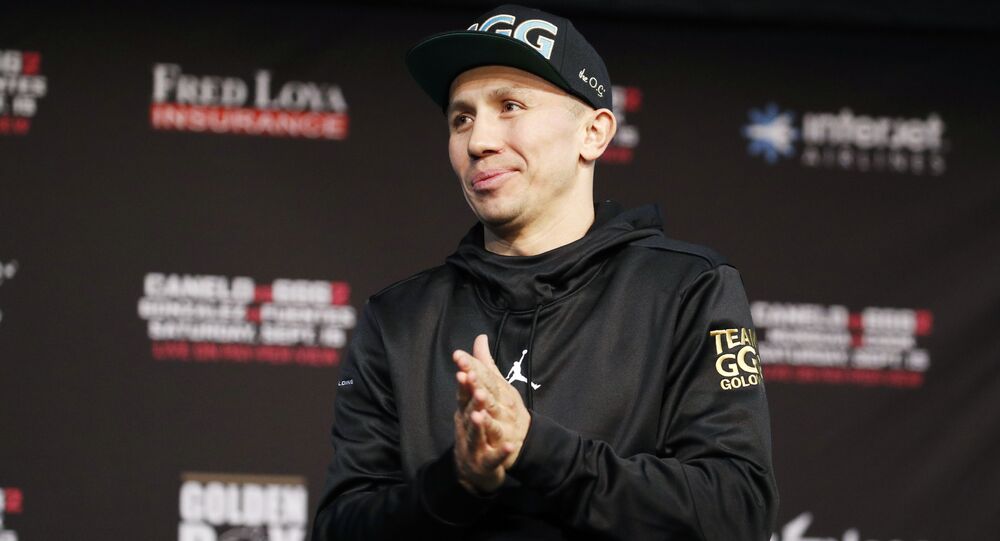 After 12 rounds of intense fighting, Gennady Golovkin was proclaimed the winner - but it turns out that the struggle for the title is far from over. The boxer now faces another battle… with social media users.

Kazakh boxer Gennady Golovkin won the IBF and IBO middleweight championship belts, beating Ukrainian Sergiy Derevyachenko via unanimous decision. The fight was the main event of the boxing night at the Madison Square Garden arena in New York. Although Golovkin sent Derevyachenko down in the first round, the Ukrainian recovered quickly and looked very impressive during the entire fight.

The reaction from social media users was not long in coming.

This fight should of been a draw or a Derevyanchenko victory

a great fight but derevyanchenko did not deserve a defeat. I think it deserves revenge. triple ggg looked different tired and did not throw punches. looking for a single blow to knock out you don't win a fight like that

This is not the first time that Golovkin has been criticised by boxing fans. His first fight, against Canelo Alvarez, ended in a contested draw and netizens pointed out this fact.

I guess this is payback for canelo 1

​Golovkin’s supporters stressed that there was nothing controversial about his victory, claiming that his critics know nothing about boxing.

Its tells me there were a lot of casual fans that don't understand boxing and why GGG won.

​Sport commentators note that Golovkin looked slow and indecisive during the fight, while journalist Marcos Villegas said that the Kazakh boxer was sick during the bout.

Eddie Hearn just informed me that GGG was sick coming into this fight. He said he found out today that GGG was under the weather. The camp kept a very tight lid about it.