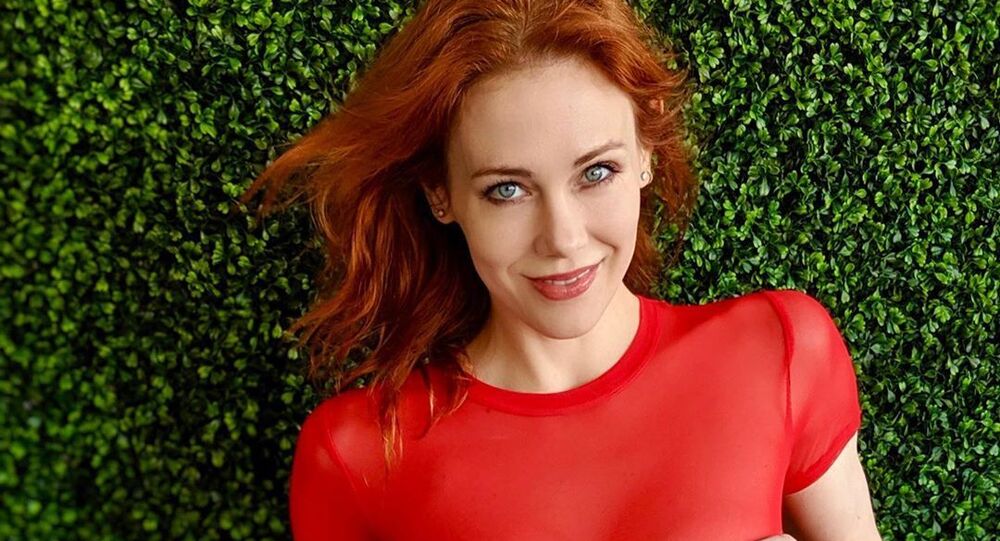 “It’s been an evolution,” Ward told In Touch. “It’s all been my authentic journey because everything that I have done along the way is something I wanted to explore and do. I just did it publicly for my fans, that is the exhibitionist style of me.”

Ward starred in the final two seasons of “Boy Meets World,” which premiered on ABC in 1993, and later aired in syndication on the Disney Channel from 2000 to 2007 and again in 2014.