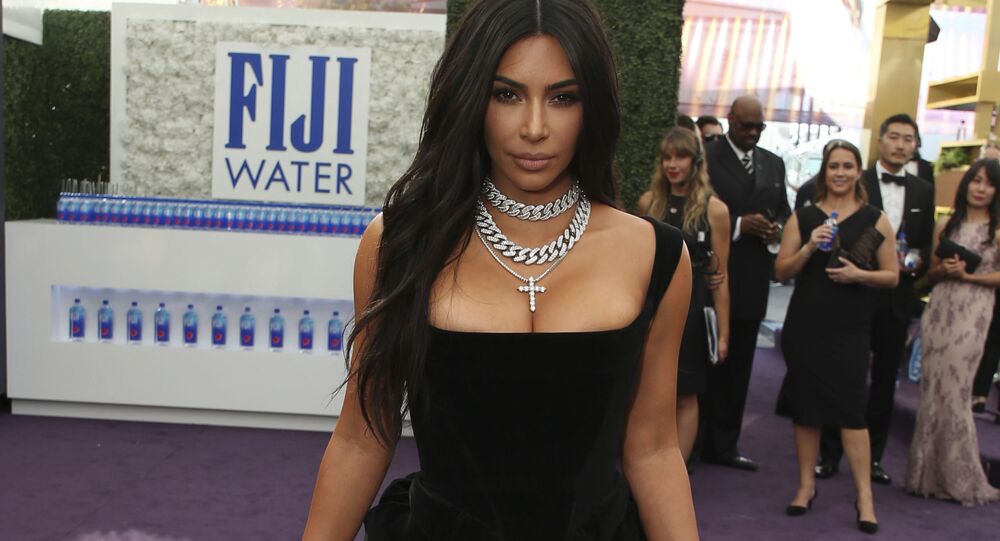 While many netizens ridiculed the Kardashian sisters over their take on reality TV, some speculated that perhaps the celebrities still managed to come out on top in this situation.

Kim Kardashian and Kendall Jenner ended up being mocked by people attending the Emmy Awards ceremony as the duo presented the reality TV prize, with one particular phrase apparently setting off the audience’s reaction.

"Our family knows firsthand how truly compelling television comes from real people, just being themselves", Kim said, with Kendall continuing: "Telling their stories unfiltered and unscripted."

These lines, however, evoked a wave of laughter from the audience, and the social media crowd quickly followed suit after footage of this scene spread online.

Yup. Deserved I'd say. "...real people being themselves" ??? #Emmys pic.twitter.com/BidvE9KjaW

A number of netizens even openly displayed their dislike of the Kardashians.

Why did it feel so good to hear Kim Kardashian and Kendall Jenner get laughed at presenting the Reality/Competition award at the #Emmys? Go away, Kardashians. No one with "real" talent respects you.

The Kardashians is the exact reason why I boycotted the #Emmys2019 - so long as they on the TV I watch something else.

Some, however, speculated that perhaps Kim managed to come out on top in this situation.

More people will be talking about Kim tomorrow than who won what award. Kim is the real winner.....🤷‍♀️

​The 71st Primetime Emmy Awards was held at the Microsoft Theater in Los Angeles on Sunday, 22 September.