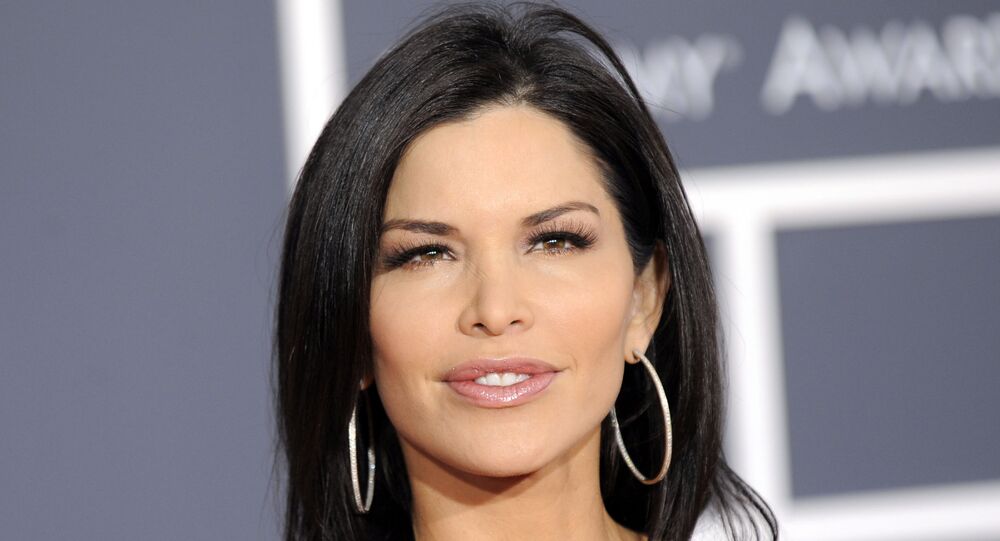 The former news anchor, now 49, competed in the Miss Hawaiian Tropic beauty contest in the late ’80s in her hometown of Albuquerque, New Mexico, and it is only now that the photos have been given new life.

The former organizer of the swimsuit competition told South West News Service that Sanchez was about 18 or 19 years old at the time and that the photos were taken in either 1988 or 1989.

“She won the local competition, which is why she’s standing in the middle in that photo. I remember her to be really nice. Very polite,” the source said.

The organizer said it was a basic beauty contest, with the contestants wearing swimsuits from particular companies and walking the stage at a venue called Club Rio before an audience of about 200-400 people.

“They didn’t have to sing or answer questions at all, there was no talent element to the contest at all. There was a panel of about four or five judges … The judges’ decisions could have been swayed by how big the cheers were for each girl, but the audience themselves didn’t vote on the contestants,” the organizer said, adding that the contest was every week for approximately one month, and featured 30 girls at the first stage, 10 at the second and then a winner was chosen from among a final group of five contestants.

Sanchez, the estranged wife of top Hollywood talent agent Patrick Whitesell, was reported to be dating Jeff Bezos, the world's richest man, whose net worth is estimated at $137 billion and who parted ways with his wife MacKenzie after 25 years of marriage in January. Since then, the Amazon founder and Sanchez have become a fixture on the gossip pages, shopping together in Key West, taking in a Broadway show and living it up on David Geffen’s yacht.