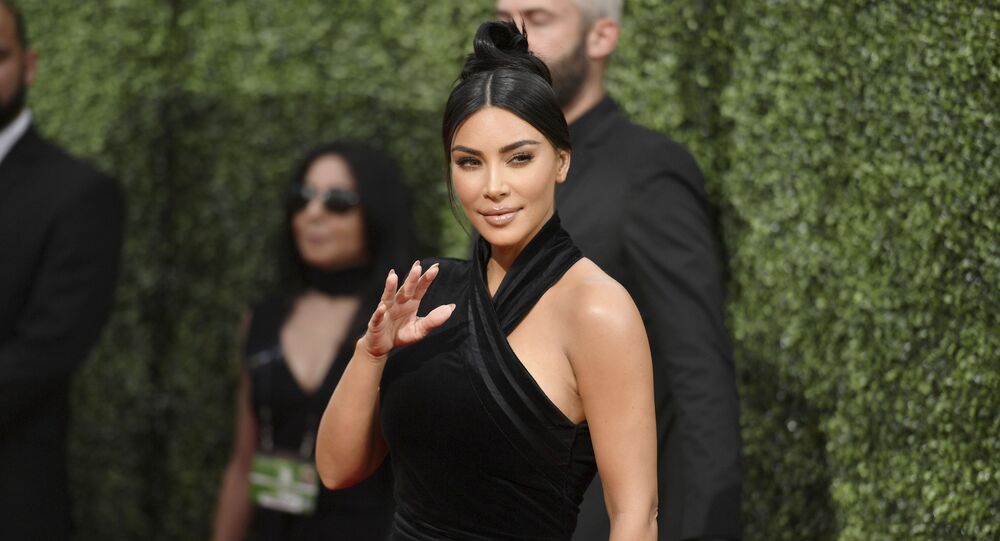 The seventeenth season of Keeping Up with the Kardashians popular TV show launched on 8 September 2019, with some previously hidden details about Kim Kardashian’s security team attacking her mum finally unfolded to the public.

Kim Kardashian's security team might have taken Kardashian-West family's security way too far, by reportedly tackling Kim's mother Kris Jenner in the family's backyard causing her to need to be rushed to the hospital, the teaser of the new Keeping Up with the Kardashians episode revealed.

While the incident was not reported to the press before the public release of the teaser' this Wednesday, it's not clear whether the whole situation was just a staged act or a pure misunderstanding on the part of Kim's security, mistaking her mum for an intruder.

The video shows how during a car ride, Kim receives a phone call from her sister Khloé, who in a panicked voice tells the older Kardashian that her "security team just f***ing tackled Mom".

"We just called 9-1-1. This is so crazy," adds Khloé, surrounded by some unclear yelling from Kris in the background.

Khloé then says that she already called 911 and an ambulance was coming for Kris Jenner, who has six children overall, four from her marriage with Robert Kardashian – including Kim and Khloé - and two from Bruce Jenner who has recently changed his gender identity.

It appeared that the incident took place in the 'family's backyard, while Kris entered the house at a time she apparently "shouldn't have".

The new episode of Keeping Up with the Kardashians TV show that will hopefully clear up all the details of the incident and will be aired this Sunday, 22 September.