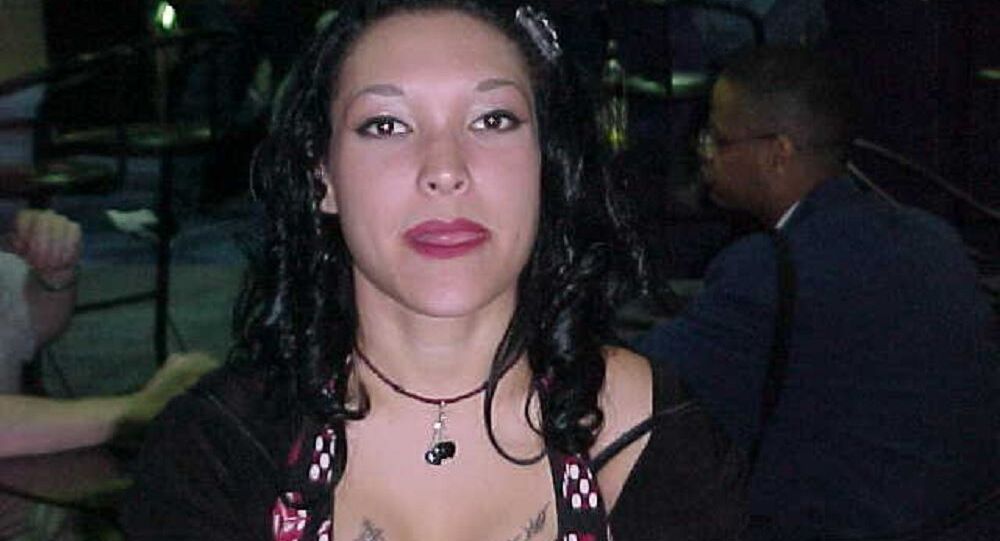 The man had a leg injury, and Powers had reportedly stabbed him. He was taken to a local hospital; however, as the outlet points out, the wound was not life-threatening. Meanwhile, "Bridget the Midget" reportedly faces charges on several felonies, namely domestic violence as well as assault with a deadly weapon. She is being held at the Clark County Jail on $35,000 bond, The Mirror reports, citing online records.