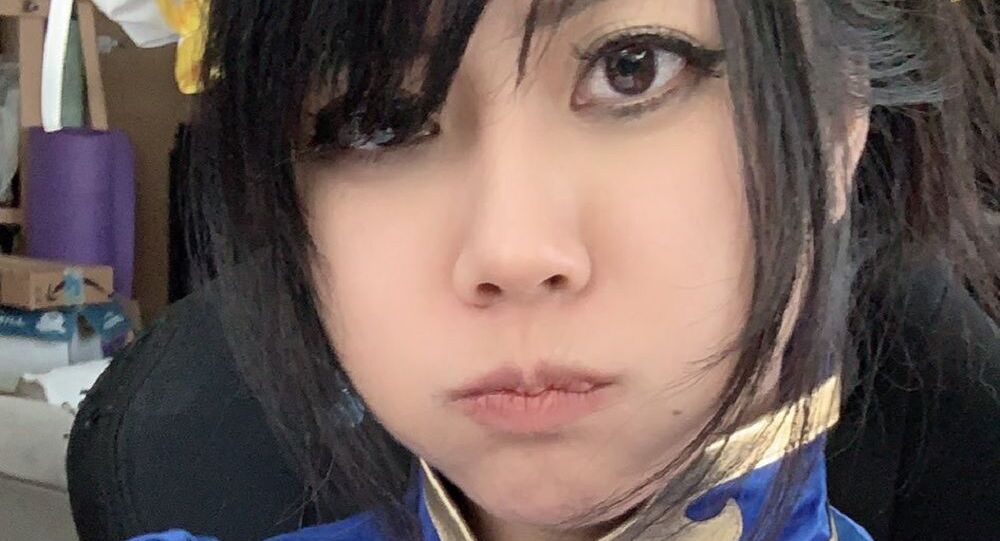 Popular Streamer Girl Fumes as Twitch Bans Over Sexy Cosplay, Gets Called Out for Alleged Dishonesty

The streamer was apparently banned before for cosplaying a character from a different fighting game, with her insisting that she was harassed by the people who reported her.

A female Twitch streamer known as Quqco ended up being banned on the platform after allegedly violating its guidelines by “sharing or engaging in sexually suggestive content or activities.”

Complaining about the development on Twitter, the streamer explained that Twitch apparently had a problem with the Chun Li (a female character from the Street Fighter video game series) cosplay outfit she was wearing, which features a prominent thigh-high slit.

I just got banned again for wearing a Chun Li cosplay. I am fully covered. I don’t understand @TwitchSupport @twitch how is this sexually suggestive content? pic.twitter.com/qP1WoBbZL3

​"I actually bought one size up to ensure that the slit wasn’t too high. The slit of this dress is cut lower than some runner shorts I own," Quqco wrote in an email to Kotaku.

At least one social media user, however, claimed that Quqco was being dishonest in her protests, posting a clip from the stream which apparently caused the streamer’s ban.

Purposely angling the camera at your crotch is sexually suggestive behaviour 🤷🏻‍♀️

Are there worse things happening that should be banned? Absolutely. But being dishonest for sympathy is for the birds. Thanks for coming to my TED Talk. pic.twitter.com/EmWLx6BBF0

The media outlet also pointed out that Quqco was previously banned on Twitch for cosplaying another fighting game character, Mai Shiranui from "The King of Fighters", and that she insisted back then that the ban came due to her being "report brigaded by the popular subreddit Livestreamfail," writing "I was sexually harassed" in a now-deleted tweet.