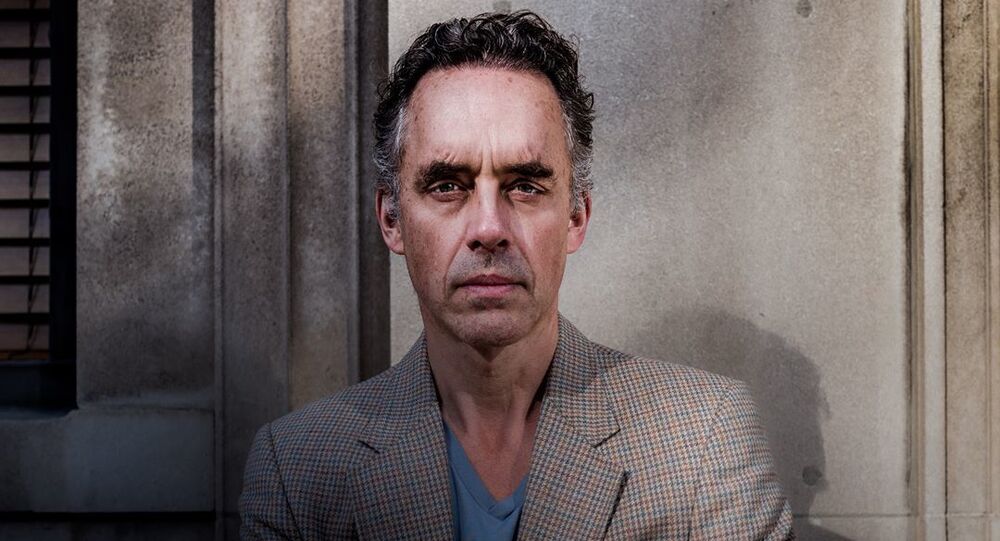 The Carnivroars: Jordan Peterson and His Daughter Drive Their Fangs Into ‘Lion Diet’

The Petersons say the meat-water diet turned their life and health around. Mikhaila Peterson now heads the health company Don’t Eat That and spreads the word of her alleged miraculous healing across the internet.

Public speaker and best-selling author Jordan Peterson has endorsed a new, catchy nickname for the famous carnivore diet, which allegedly helped his daughter clear up health problems but faced criticism from some scientists.

“I've renamed our diet the #LionDiet,” she tweeted on Monday. “Ruminant animal meat, organs are fine too, salt, and water. Catchier than beef salt and water diet.”

Her father appeared to endorse the rebranding, replying: “Apparently I’m on the #liondiet.”

Mikhaila Peterson, the creator of and poster girl for the all-meat diet, says she has successfully treated herself for multiple severe idiopathic disorders (diseases of unknown or poorly-understood cause).

Mikhaila had a hip and ankle replacement when she was 17 due to an autoimmune disorder (she is now 27). She has also been diagnosed with idiopathic juvenile arthritis, idiopathic hypersomnia as well chronic depression and anxiety.

The mother-of-one, who did not have valid qualifications in nutrition, felt that the medical route had failed me and made a dietary intervention at age 21. Following a period of research, she gradually eliminated vegetables, dairy and sugar from her diet, which now includes only ruminant meat, organs, salt and water, coupled with physical exercises, cold-water therapy and stints of fasting.

While quite a number of people praise Mikhaila under her posts and say her all-meat diet helped them fight depression and other health problems, it has come under some heavy criticism.

For instance, Jack Gilbert, faculty director at the University of Chicago’s Microbiome Centre, told The Atlantic last year it was an “immensely bad idea”.

He explained that the diet would cause “sever dysregulation” in most processes dealing with metabolism, damage microbiota and the organism’s ability to regulate hormone levels, and cause cardiac issues.

He said of Mikhaila: “If she does not die of colon cancer or some other severe cardiometabolic disease, the life—I can’t imagine.”