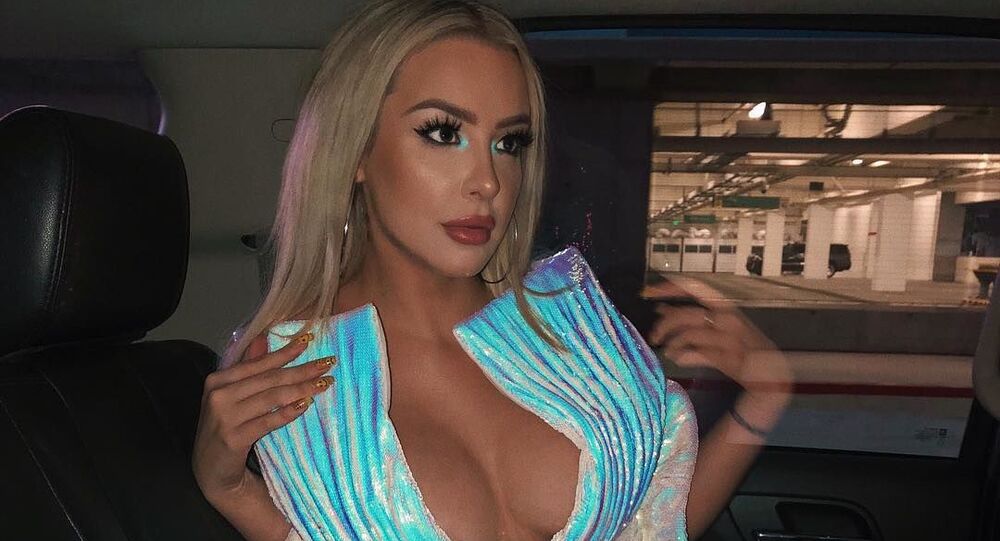 PornHub's awards ceremony set to take place in October of this year will see a large amount of top stars in their ranks, including Kim Kardashian and Stormy Daniels.

The gamer girl also made some noise this year after she began selling her own bathwater for $30 per jar, with her controversial business venture ending up with a 500 jars being sold according to the blogger.

I am now selling my bath water!
this is what humanity has come to :)
get yours here...www.belledelphinestore.com pic.twitter.com/W8WhwNGDrs