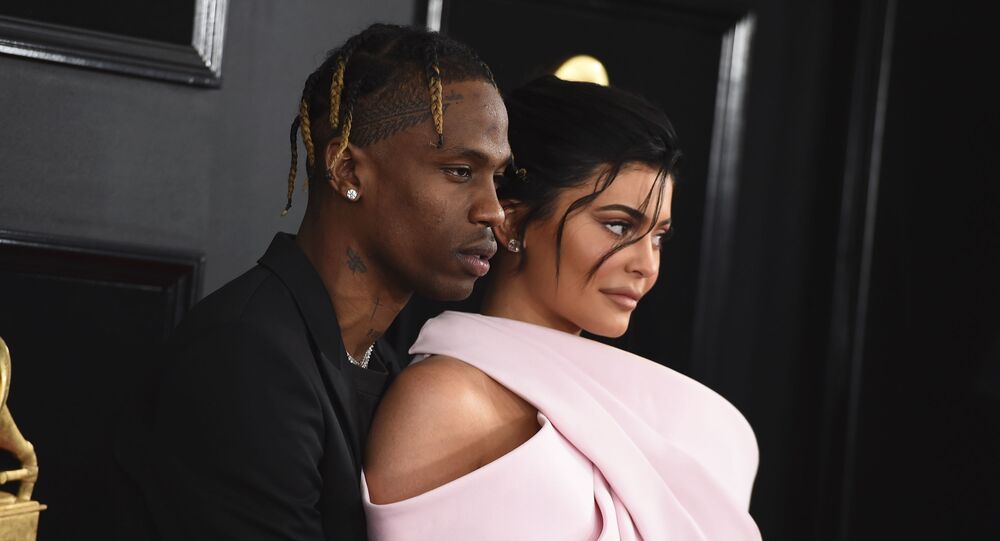 US media personality and businesswoman Kylie Jenner has made some jaws drop by sharing a fresh picture in the nude, apparently linked to the launch of Playboy’s new autumn issue.

American TV star Kylie Jenner could not have given a better gift to her Instagram followers than to post a picture of herself completely naked while being cuddled in the arms of her boyfriend and father of her daughter Travis Scott.

Wearing nothing but a cowboy hat, the 22-year-old star of Keeping Up with the Kardashians and younger sister of Kim captioned the post “When Houston meets LA”, before tagging US entertainment magazine Playboy with the hashtag “coming soon”.

The post, which now has more than 12 million likes, was quickly commented on by Kylie’s older sister Khloe Kardashian who expressed her feelings in a series of expressions that included “shook”, “wow”, “good morning”, and “ok”.

The official Playboy account later shared the picture on Twitter with a caption signaling that both Jenner and Scott were “coming to Playboy”. In subsequent posts they elaborated on the news, revealing that the Fall 2019 issue would be featuring the happy couple – and it could be bought for $24.99.

​Fans were ecstatic not only to hear the news, but to get a preview of the magazine’s autumn issue with followers expressing their desire to definitely buy the magazine.

A lot of people will be coming on Playboy soon

Nice cheeks! I never bought playboy, but because of you I will be buying my first Magazine. You are so beautiful