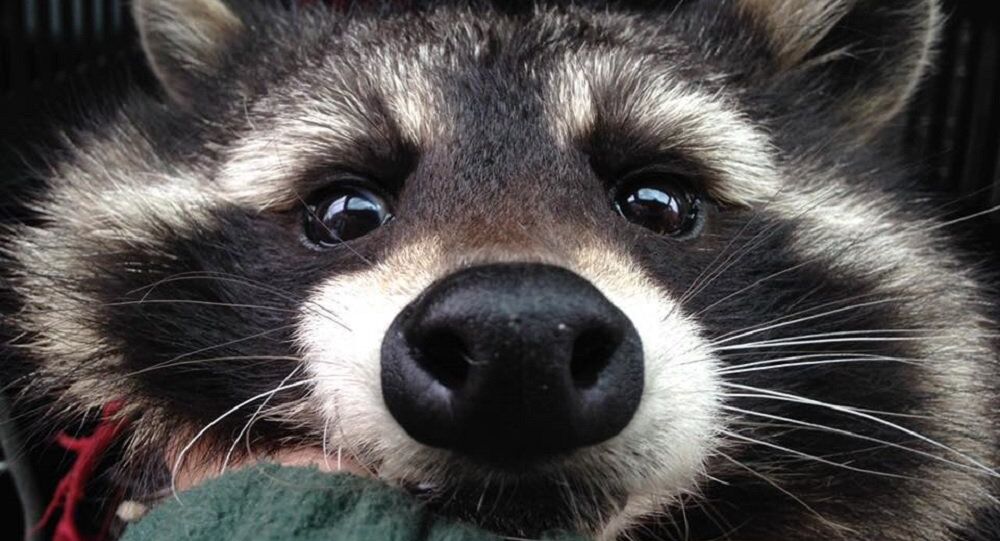 Residents of a neighbourhood in Canada have noticed local animals behaving strangely in recent days, with racoons meandering around during the day and looking quite drunk.

Inhabitants of Stittsville in Canada have witnessed bizarre misbehaviour by apparently intoxicated and drowsy raccoons, with locals sharing photos and videos of the little critters' wild escapades, CBC reported.

Raccoons are getting "drunk" on fermented fruit and stumbling around Stittsville: https://t.co/YFQSARfnq3 via @RobynMillerCBC pic.twitter.com/09LOokQwuL

​On Monday, 2 September, Emily Rodgers came home to find a sleepy raccoon getting comfy in her backyard in south-western Ottawa.

"He couldn't move", said Rodgers to CBC. "He was dragging his legs; he was wobbling, having a hard time standing up. You could tell something was wrong with him for sure".

It's furry inappropriate to sleep off "hangovers" at a stranger's house.

The unusual behaviour of the otherwise nocturnal animals, which residents are discovering trying to sleep off their hangovers during the day, is due to them overindulging on the abundant fruit that falls from trees at this time of the year and ferments on the ground, biology Professor at Carleton University Michael Runtz says.

"Don't try to give them coffee and get them sobered up, just let them go their course", Runtz advised local residents.

Footage from my front step after we shared a few Chardonnays #stittsvegas pic.twitter.com/DksBDikqDW

Netizens from around the world have not appeared to be worried about the news, but instead have rather been quite sympathetic towards the animals, noting that it was "frosh week" – or student orientation week – for many people as well.

Frosh week for raccoons, too?

Hey man it happens but you have to walk it off.

It is frosh week. Cut them some slack.

There have previously been reports of inebriated raccoons, like in a video shared by Phillip Scott in 2015, showing the little rascals stumbling around a beer warehouse in New York.

Raccoons are nocturnal, omnivorous animals native to North America and known for their unique appearance, which gives them a masked bandit-like look.