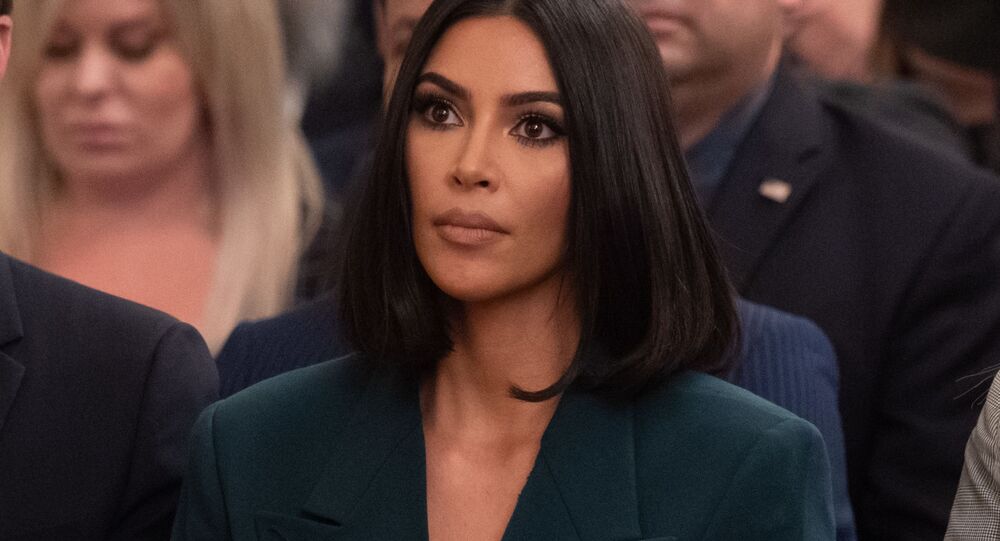 The TV personality Googled her symptoms and visited a rheumatologist who told her that the fact that she tested positive for lupus antibodies and rheumatoid arthritis does not mean she has these diseases.

Kim Kardashian suffered an emotional breakdown after her doctor told her she had tested positive for lupus antibodies and rheumatoid arthritis during Sunday's premiere of "Keeping Up With The Kardashians."

Supported by sister Kylie Jenner, 38-year-old Kim said that she had been suffering from fatigue, swollen joints and headaches before her fourth son was born via surrogate in May. Kardashian has four children with her husband Kanye West.

As "Keeping Up With the Kardashians" opened, Kim told her mother she was feeling tired and had to rule out pregnancy. But later she felt that her hands went numb as she played with her son. She checked her symptoms online and decided to make an appointment to see Beverly Hills rheumatologist, Dr Daniel Wallace.

The doctor explained to Kim that the positive results of the blood tests do not mean that she has lupus and rheumatoid arthritis. However, he recommended that Kim do some bloodwork.

Other celebrities have either tested positive for lupus antibodies - like Lady Gaga - or had the diagnosis confirmed, such as Selena Gomez, Toni Braxton, Kristen Johnston, Seal and Trick Daddy.