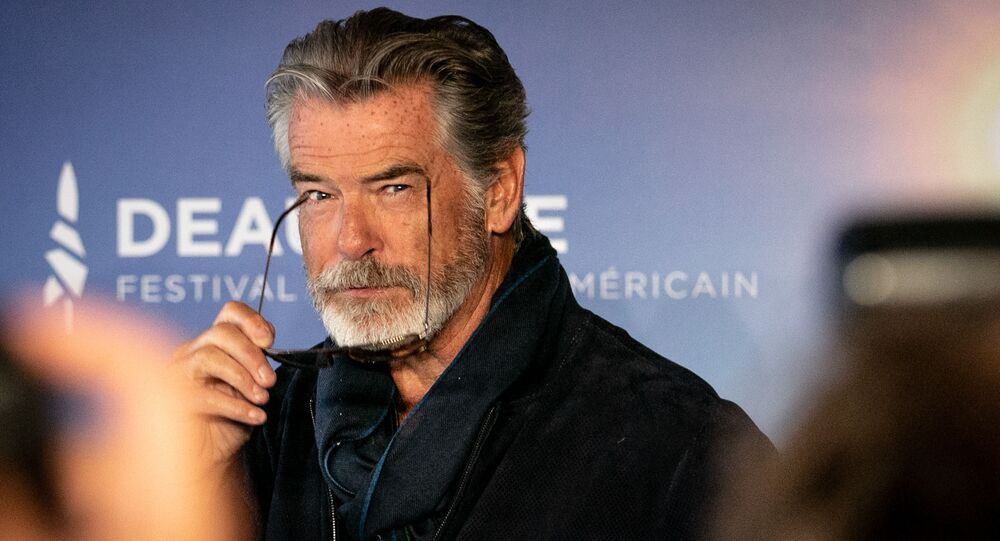 Earlier, media reports claimed that UK actress Lashana Lynch will appear as the new 007 agent in Bond 25, in what was described as “a pivotal scene at the start of the film”.

Good Morning Britain's host Piers Morgan has criticised actor Pierce Brosnan’s recent remarks that he would like to see a female James Bond.

“They are not changing James Bond to a damn woman on my watch”, Morgan said, slamming Brosnan’s words as “pathetic, virtue-signalling nonsense” and claiming that “the campaign to save James Bond starts right here.”

“He was the last sort of, slightly caveman guy, who would throw a woman over his shoulder, ravish her ‘til dawn.  And we can't have any of that, women don't want sex anymore,” Morgan added, referring to the 007 agent.

“He's been woke, Hollywood's gone all woke,” Morgan went on to say, claiming that Brosnan would be accused of being a “sexist pig” for not going with the “woke crowd.”

The comments came after Brosnan, who played the role of the world famous British spy in four films, said that he endorsed the idea of a female Bond.

“I think we've watched the guys do it for the last 40 years, get out of the way, guys, and put a woman up there. I think it would be exhilarating, it would be exciting,” Brosnan told the Hollywood Reporter.

At the same time, he remained downbeat the prospects of franchise producer Barbara Broccoli supporting the idea, predicting that it is not “going to happen under their [the Broccolis] watch.”

Netizens immediately went on Twitter, sarcastically reacting to both Morgan’s and Brosnan’s remarks, with most of them being up in arms against a female 007 agent.

He forgot the only thing he is in charge of is his bladder. If that.

🤮 This on head of anyone wanting 007 to be a woman. Why destroy a legend, why not create a separate series instead!

I always thought a female 007 was a stupid idea, but if it's going to piss Piers off this much maybe I can warm up to the idea...

@piersmorgan is talking so much sense here, as usual.

Meanwhile, filming for the next Bond film has begun in Jamaica amid reports that British actress Lashana Lynch may appear in the movie as the new 007.

The Daily Mail quoted an unnamed source as saying that “it's a popcorn-dropping moment” of the film because “Bond is still Bond but he's been replaced as 007 by this stunning woman”.

'Anti-Russian Narratives are Out of James Bond Movies' - Geopolitical Analyst