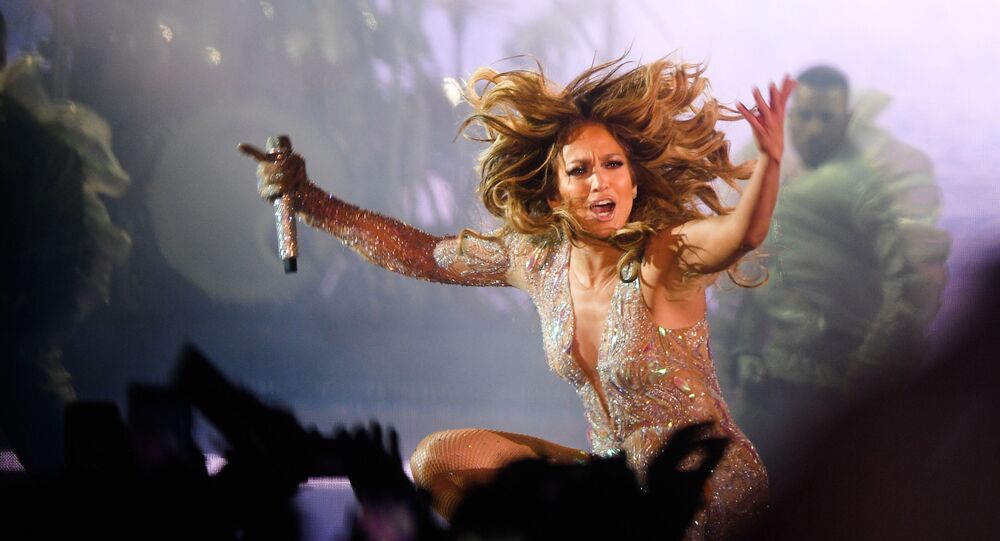 'It Really Hurt': Jennifer Lopez Says Stripping 'One of Hardest Things' She's Had to Do for a Role

The film Hustlers is a revenge tale about strip-club employees who join forces against the Wall Street guys who are their clients, starring Jennifer Lopez, who doubles as one of the film’s producers.

Trained dancer though she may be, actress JLo has admitted that stripping is hard work.

Speaking at Toronto International Film Festival on the eve of the world premiere of her film Hustlers, which took place at the TIFF on 7 September, Jennifer Lopez — who’s also one of the film’s producers — opened up about how being a trained dancer didn’t necessarily prepare her for the stripper pole.

“It was tough,” she told reporters, as quoted by the Toronto Sun.

“You’d think it would — being a dancer — but it really doesn’t. It’s totally different. I mean, yes, I’m aware of my body, I move well but it didn’t prepare me for the acrobatics, the strength it would take to prepare me to do what I had to do but luckily I had a great teacher who was teaching me great technique on how to pull it off but it was one of the hardest things that I ever had to do for a role. It really hurt.”

Lopez also said she was inspired by movies like Boogie Nights when it came to the tone of the film.

Life begins at the end of your comfort zone... This was definitely one of the hardest things I’ve ever done physically. But it was all worth it in the end. 🍸 Link in my bio to see BTS of how I prepared for #Ramona. 💰❤️✨ #Hustlers in theaters next week!!!!

“A dark, sexy, dangerous world that people know nothing about and this time you get to see it every day and this time from a female perspective, and that’s brand new,” said JLo.

The film is based on the real-life story of a group of former strippers who turn the tables on their Wall Street clients.

Following its world premiere at the Toronto International Film Festival the film is scheduled to be released on 13 September 2019.