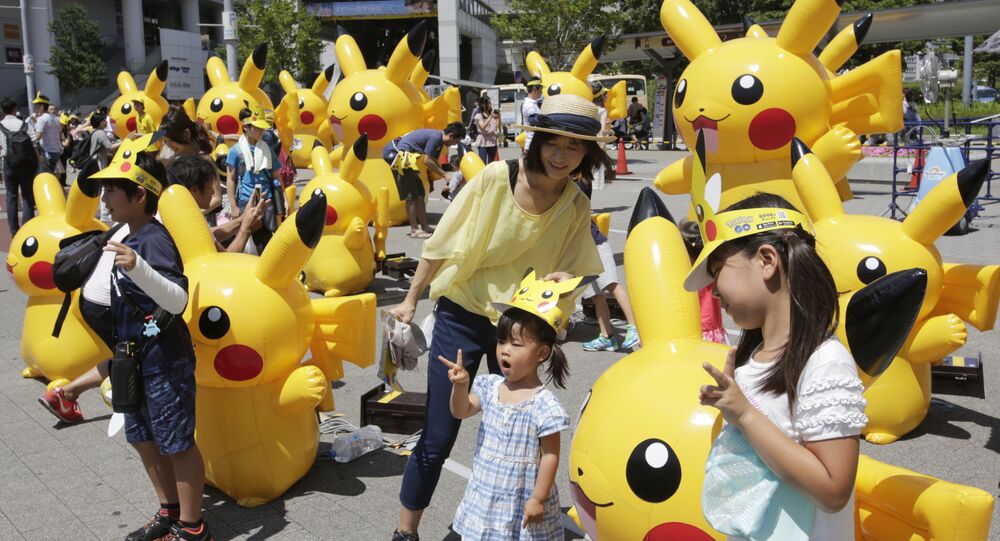 Although it is not yet known for sure whether the upcoming release, slated for mid-November, will be a reboot of the original or harmoniously tie into the currently aired series, the sensational video game characters are certain to remain eye candy for devoted fans.

The Pokemon Company, which has been focusing on its unique digital characters that live in previously introduced imaginary regions, is releasing a new anime series, as follows from a press release and a fresh teaser uploaded on the official Pokemon YouTube account on Monday. Despite all the seeming simplicity, the clip details how different it will be from the previous anime series of the franchise.

The press release, shared soon after the teaser debuted online, promises that the new series will be set in the British-inspired Galar region from the video games Pocket Monsters Sword/Shield and will see the light of day on 15 November.

Other locations where the scene was set in the previously released video games, like the Kanto region from the original Red/Green games and the Jouto region from the sequels Gold/Silver, will also be included.

It remains unclear yet if the long-awaited release will in actual fact be a reboot or constitute a sequel to the ongoing TV series, since the teaser doesn’t state one way or the other, but merely gives the series title – simply Pokemon (Pocket Monster in Japan) – a throwback to the original 1997 anime.

The 20-second clip sports still images of the starter Pokemon that were introduced in the previous productions, including Charmander, Bulbasaur, Squirtle of Kanto, Cyndaquil, and a lengthy list of others. The video’s description confirms, meanwhile, that various Pokemon that belong to the eight previously mentioned regions will appear in the new show.

The Pokemon anime has long been known to have a cyclical nature. For instance, when Game Freaks, the company that produces the Pokemon games (not Nintendo), rolls out a new mainline game in the series, it usually creates a new setting and makes it complete with new monster species. However, the announced production presents a story that heads out into the “entire Pokemon world.”