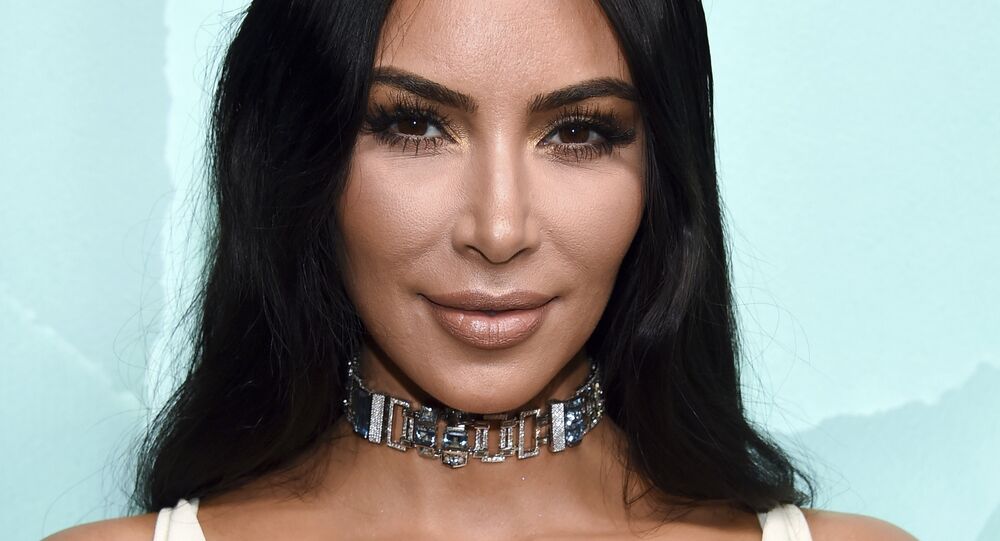 Commenting online about her encounter with the tarantula, Kim claimed that she won’t be able to sleep knowing that the spider was in her garage.

Reality TV star and social media celebrity Kim Kardashian recently shared an unusual experience with her sizeable online following via Instagram Stories, revealing how she recently had a run-in with a tarantula at her Los Angeles home.

The encounter took place in the garage of her residence, when Kim, who is notoriously uncomfortable around spiders, stumbled upon a furry arachnid crawling around inside a box, and took a picture of it.

“What in the actual f*ck”, she wrote. “I won’t be able to sleep tonight knowing this was in my garage.”

​She later informed her followers that a total of three spiders were discovered, as “it’s mating season apparently.”

While it remains unclear exactly what reaction the celebrity was expecting to evoke among her fans, some social media users didn’t seem particularly thrilled with this story.

Hey @KimKardashian can we stop the tarantula stories 🤮

Wtf kind of story is this?😡

Let me guess. Their corny story plots bc the new season will begin soon

A number of people, however, were apparently amused by this arachnid encounter.

Well.....😂
Good luck with the spider Jerry O’Connell let out in your neighborhood! 😱🤣
He was kidding, but the best joke ever!! @JerryOShow @KimKardashian @WendyWilliams

They can keep the house I'm moving lol

Last night I dreamt there was a tarantula in my room, and I blame @KimKardashian for that😝

Last year, Kim said on the Ellen DeGeneres Show that she’s “deathly afraid of spiders” and would “literally cry” if she were to see one.