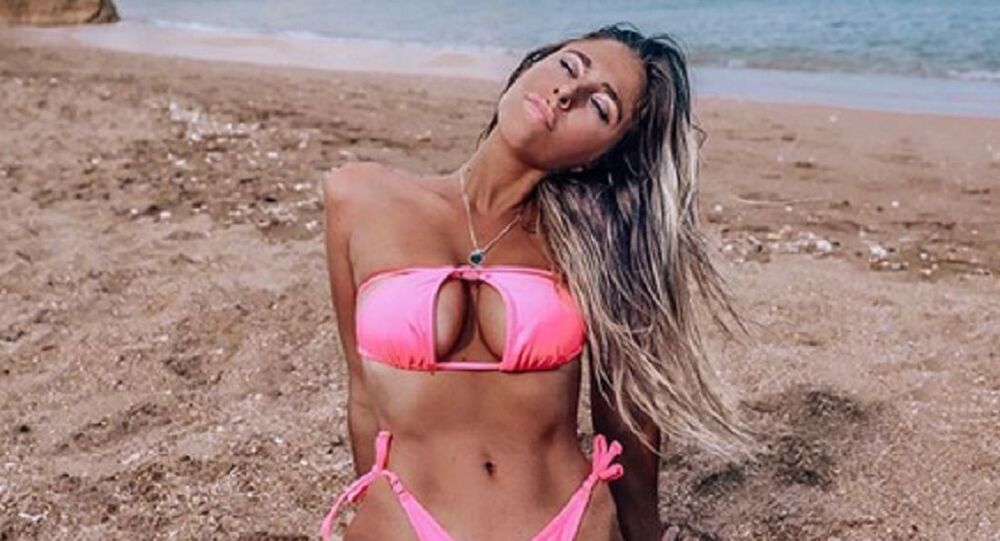 Tupi Saravia of Buenos Aires, an Argentinian travel blogger who has over 292,000 subscribers on Instagram, shares glamorous photos of her exotic adventures from all over the world. Followers, however, have recently noticed some odd things in her too-perfect pictures.

A subscriber shared a four-part image of Saravia swimming, lounging oceanside, walking through a grassy field and steering a boat. Each picture has the same cloud pattern.

This travel ‘influencer’ spookily has the same clouds in every photo. 😲🤔😆 pic.twitter.com/uYzXhTiRJp

Saravia defended herself after a netizen spotted her "spookily" same clouds, admitting that she edited them, and suggested that its no "big deal".

"I really don't see the big deal [here], I never lied about it," she said. "I haven’t done anything wrong, and it was never my intention”, Saravia told BuzzFeed News.

The Argentinian blogger argued that she’s always open about editing her images for an optimal look to “help the composition of the photograph when the sky is burned or overexposed".

Some netizens, however, mocked her edits.

Those clouds are loyal followers ☺️

"Actually I'm the first one to tell the joke [that] the clouds are following me around the world [...] I can't believe how far this went ”, Saravia responded to the backlash, cited by BuzzFeed News.