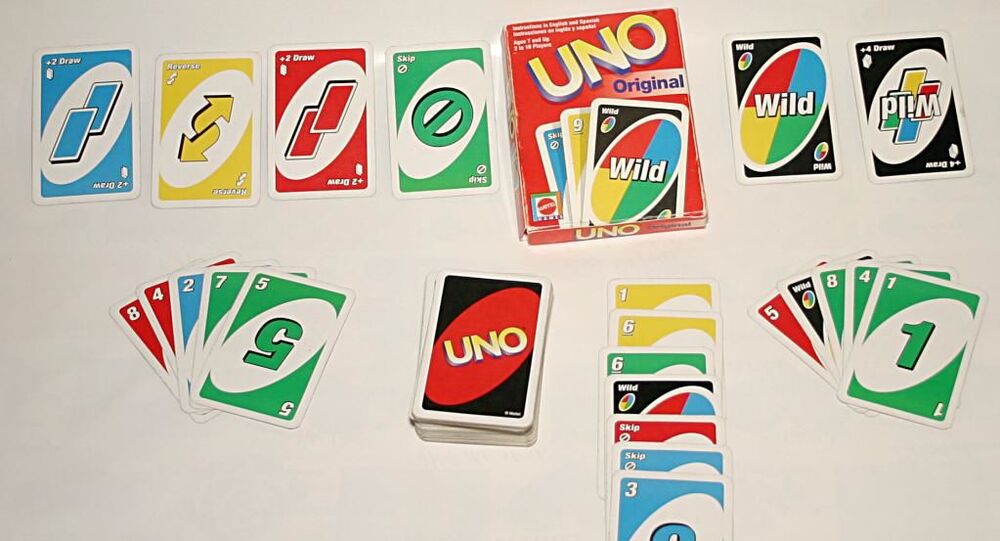 New Delhi (Sputnik): A senator in Pakistan has left people on social media in splits after mistakenly tagging the UNO card game instead of the UN while trying to tweet something on Kashmir.

Rehman Malik, the former interior minister of Pakistan and chairman of the Senate Standing Committee, recently shared a tweet quoting Indian opposition leader Ghulam Nabi Azad to cite the situation in Kashmir.  Little did he realise that he was actually tagging the UNO card game.

@narendramodi @realUNOgame these are ur own leaders and hear them what they are saying about the brutalities in IOK https://t.co/Y9pxwbeT2v

A big section of netizens heavily trolled Malik, some of them even asking whether he would next consider bringing the game of “Monopoly” into the Kashmir issue.

Next time he should tag UFO instead of UNO.

😂😂😂 next will be Monopoly board game to express his hurt at India’s ‘Monopoly’ in UNO?

Next, Pakistan approaches @monopoly for a loan while selling all the 4 railway stations to the Chinese.@nailainayat @ImranKhanPTI

The type blunders commited by Rehman Malik on Twitter only proves one thing that he himself is operating his twitter handle/account and do not have any clue on Twitter and/or Social Media to maintain public life dignity.

UNO happens to be a card game where players match colours and numbers and the one who ends up with the least amount of cards in the end wins.

Malik, a vociferous critic of the Narendra Modi-led government, often takes to social media to take a dig at the Indian government’s policies.

He has been a well-known critic of the Indian administration on every other issue, especially since the government of India revoked the special status of Jammu and Kashmir.

India's move caused a diplomatic row with Pakistan and in response, Islamabad expelled New Delhi's envoy to the country, besides suspending trade and communication links.

India views its decision as an internal matter, while Pakistan recently approached the UN, claiming that the decision violates UN declarations and the Simla Agreement signed between the two countries in 1972.

It's Time to Decisively Act on Kashmir - Pakistani PM