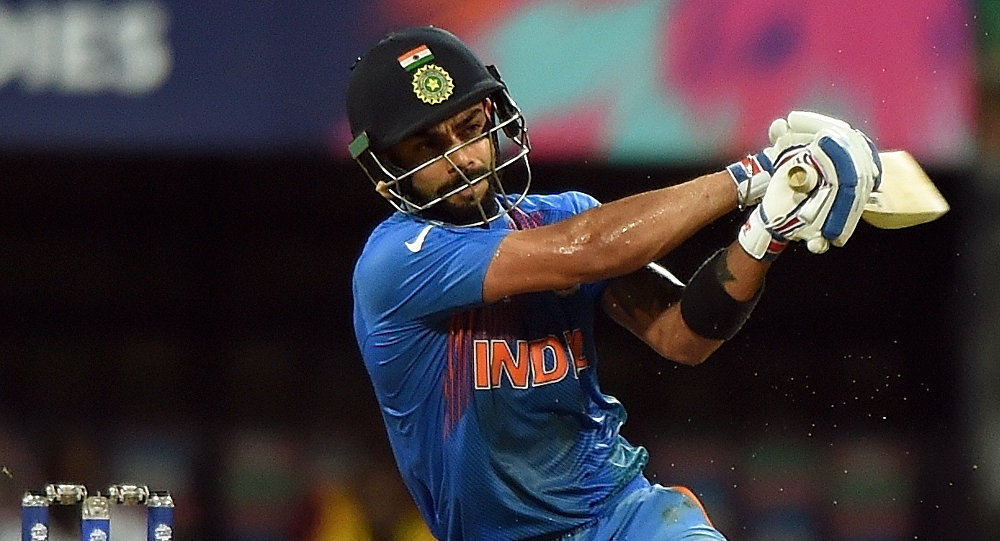 Playing at the North-South Ground (Sir Vivian Richards Stadium) on the West Indies island of Antigua, the Indian side bowled out West Indies for a paltry score of 100 in the four innings after setting them a target of 419 runs to chase.

Team India’s spirited show was inspired by the stellar bowling performance of speedster Jasprit Bumrah, who clinched a five-wicket haul for seven runs off eight overs in the last innings. With this victory, team India has also retained its No.1 position in the International Cricket Council (ICC) Test rankings by bagging 60 World Test Championship points.

An incredible day of Test cricket.

West Indies are bowled out for 100 and India win the Test by 318 runs!#WIvIND pic.twitter.com/S7AZyd5nHb

The team received fulsome praise from former cricketers and netizens alike, as it went 1-0 up in the three-match series. A win by over 300 runs is no meagre feat in modern-day cricket. Hence, Indian cricket fans have erupted with joy.

Emphatic victory for India! Excellent effort by our pacers, especially @ImIshant in the 1st innings and @Jaspritbumrah93 in the 2nd innings. #INDvWI pic.twitter.com/bQBW7Kaghd

Emphatic win by #TeamIndia...Boom-Boom Bumrah doing what he does best. Great ton by Rahane as well, much-needed for him. Don't forget Vihari and Ishant. 60 points in the Test Championship bagged. Let's talk about Day 4 and this 1st #WIvIND Test in today's #AakashVani. pic.twitter.com/RAyjkcGo26

Happy for Rahane. But Jasprit Bumrah in the second innings was absolutely unplayable. Fiist Asian bowler to take a 5-for in all 4 countries - Australia, South Africa, England and West Indies .#INDvsWI

Wow!! What a day for Test cricket. First, the unimaginable run chase by England thanks to Ben Stokes for a memorable #Ashes followed by India's dramatic victory over West Indies in the first test. #TestCricketFTW #FirstClassCricket #AwesomeBen

Earlier, after gaining a lead of 75 runs in the first innings, the Indian side declared its second innings for 343/7, with batsman Ajinkya Rahane scoring a gritty century on a deteriorating fourth-day wicket. Chasing a 400-plus total seemed an uphill task for the West Indians from the onset.
Against a pacey and disciplined Indian fast bowling line up, the Caribbean side fell like a pack of cards to their lowest ever total against the Asian giants in Test cricket.
With the victory, Team India has managed to maintain their unbeaten streak on their Caribbean tour. Earlier, the Indian side had whitewashed the West Indies side in the One-Day Internationals and T20 series by 2-0 and 3-0 respectively.