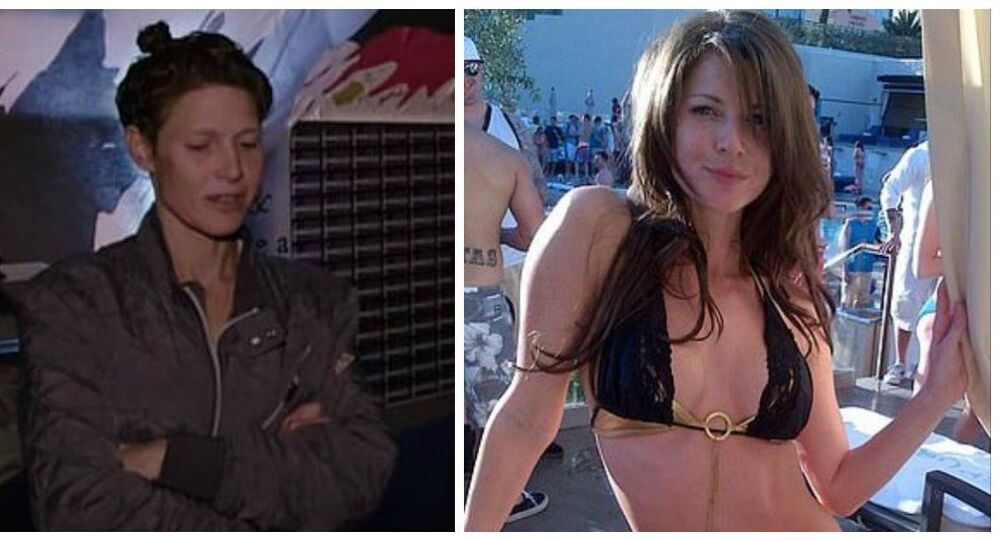 Lee, whose real name is Stephanie Sadorra, was interviewed by a Dutch news program for a documentary about the network of tunnels occupied by hundreds of homeless people.

“I actually got very famous. Maybe a little too famous,” she said in the documentary that aired on RTL 5. “I should still be in the top 100 on some list somewhere. I used to be so hot.”

Despite no access to running water, Sadorra insisted she was happy living underground in the tight-knit community because people were more accepting, adding that “everybody's really respectful.”

“Everybody's good to each other, which I don't think you find much (above ground). I'm happy, I have everything I need here,” she said.

It is not clear how long Sadorra, who is originally from Clarksville, Tennessee, has been homeless or how she made her way into the tunnels. She said in the interview that “hardships build camaraderie” and that she believed being underground in the tunnels had allowed her to make more genuine friends.