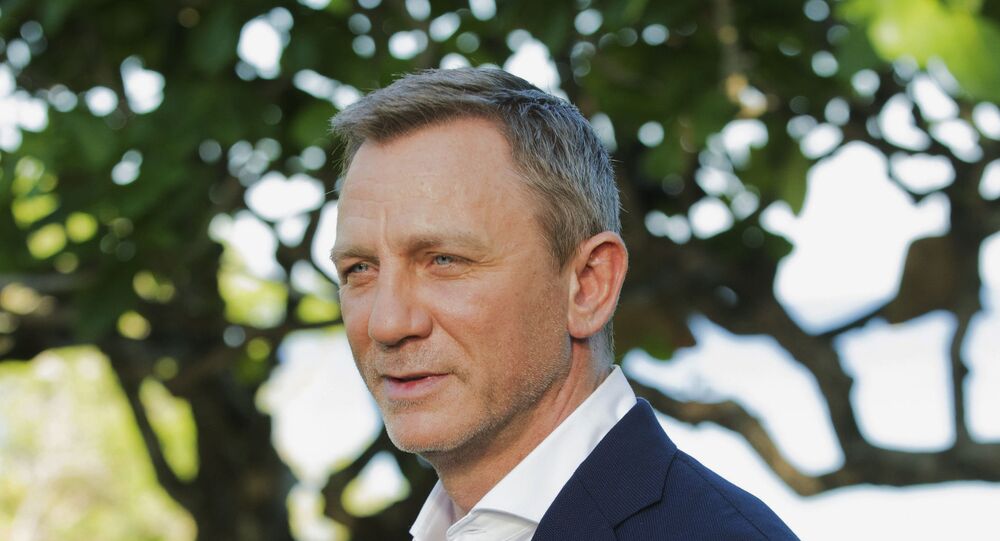 Following some delays in the filming of the 25th James Bond movie after Daniel Craig’s injury at the filming set, movie production has finally announced a title for the latest chapter of the franchise.

The Press Association confirmed on Tuesday, 20 August that the official title for the 25th James Bond movie will be “No Time To Die”, the Daily Mail reports.

Daniel Craig will return as James Bond in April 2020, which however will be his farewell role as Agent 007.

The movie, directed by Cary Fukunaga, was previously announced under the working title of “Shatterhand”, but it has been changed. The production of the new film has been underway since April 2019 and has gathered together such well-known artists as Ralph Fiennes, Ben Whishaw, Naomi Harris, Jeffrey Wright, Lea Seydoux and some others, with Rami Malek reportedly portrayed as a Bond movie villain.

The story is said to feature the iconic agent’s life in Jamaica being interrupted by his friend’s pledge for help during a rescue mission for a kidnapped scientist.

The announcement of the name for the hotly-anticipated movie has collected a mixture of reactions from netizens, with some expressing disappointment in the title and others joking about the prevalence of a “dying” theme in the names of the franchise's recent movies.

NO TIME TO DIE is the fourth #JamesBond movie with "DIE" in the title, alongside LIVE AND LET DIE, TOMORROW NEVER DIES and DIE ANOTHER DAY.

It's as if there's a Bond movie title generator, right?#NoTimeToDie #JamesBond https://t.co/JmcAHSjDT4

James Bond halfway through the film:

End of the movie: pic.twitter.com/OtKXtZqw8L

I can't believe a James Bond movie has a stupid title, for the first time in the history of the franchise

The fans of the franchise based on Ian Fleming’s novels have nevertheless been generally excited over the release of the movie, which is currently scheduled to be released on 3 April, 2020.

There had previously been some delays in the movie’s filming and production due to Danny Boyle leaving the director’s seat, as well as Daniel Craig’s operation following the injury of his ankle at the filming set in May.