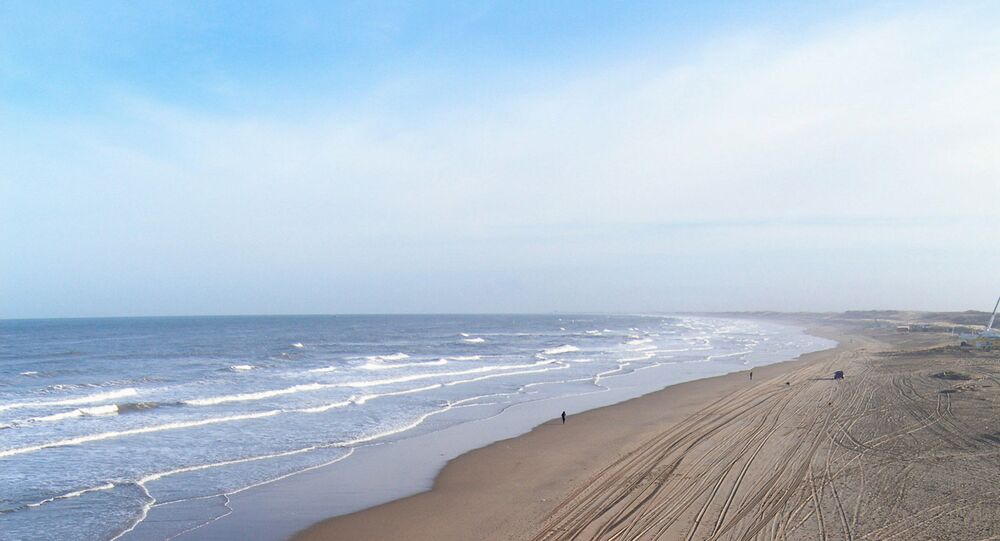 Over 63,000 users have apparently decided that when life gives you Brexit, party hard and get drunk. After the new UK head of government, Boris Johnson, pledged to leave the bloc with or without a deal, the country’s neighbours across the North Sea made up their minds to stock up on EU-made booze and prepare a playlist.

Over 8,300 people have responded with “Going” to the Facebook event, whose name can be translated from the Dutch as “Enjoy Brexit on the beach”, which was started by a Dutch Facebook user. Additionally, 58k have indicated that they are interested in the event, scheduled for 31 October on the beach of the small Dutch town Wijk Aan Zee on the North Sea shore.

The description of the event invites users to watch when Britain “wakes up as a locked-down institution” in a beach chair with Dutch chips, French wine, and German beer as well as to “possibly catch Europe-bound boats” filled with Britons.

It also says that if people are interested, there could be a band playing the songs "It's quiet on the other side" and "We'll meet again", encouraging users to make suggestions for the party playlist. Many have responded to the call, posting music clips like Sarah Brightman’s “Time to Say Goodbye”, Green Day’s “Good Riddance”, and “One of Us” by Abba.

The occasion follows a trend set by another Facebook event, titled “Storm Area 51, They Can't Stop All Of Us”, which has gone viral, seeing millions of people confirming that they will “attend” the mass raid on the top-secret US base, an area that has turned into a magnet for UFO and conspiracy theorists. However, the event, scheduled for 20 September, is likely to become a festival in the desert following warnings from the US military, which has pledged to prevent any trespassing. A similar event, titled “Storm Loch Ness”, was later also launched, encouraging users to join in the hunt for the legendary creature.