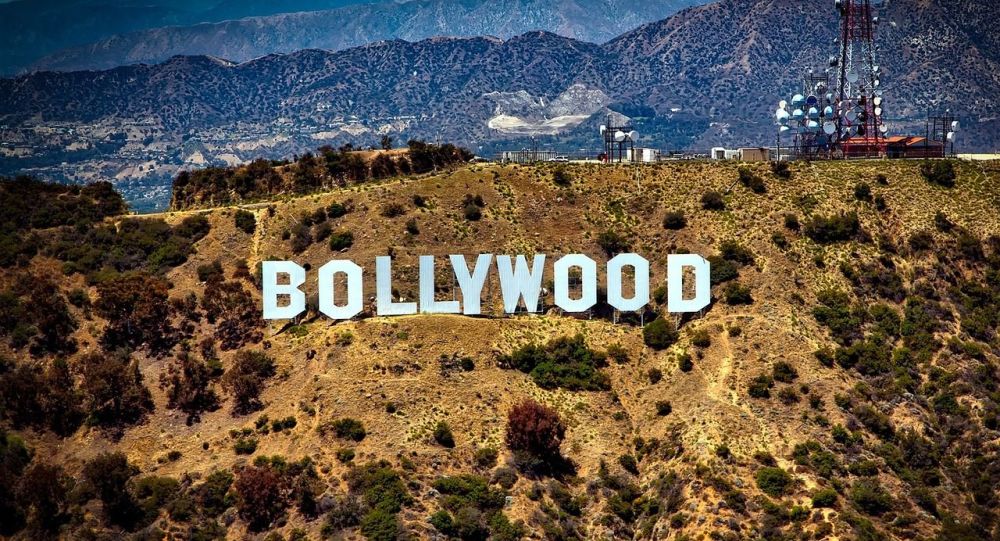 New Delhi (Sputnik): Indian filmmaker Karan Johar has often been a target of social media trolls who make rants about his fashion sense and sexuality. However, his recent reply to a homophobic troll has won the internet.

Karan is one of the most renowned film directors in Bollywood, producing several blockbusters like Kuch Kuch Hota Hai and Kal Ho Naa Ho. On Sunday, an Indian film critic tweeted a teaser of his upcoming interview with Karan where they discuss the filmmaker’s recent flicks. However, a troll tried to mock Karan’s interview teaser by commenting in a now deleted tweet that a biography should be made on Karan with the title "Karan Johar: The Gay".

In a now deleted tweet, a troll made homophobic remarks against Indian filmmaker Karan Johar. pic.twitter.com/EQGRFiHwVh

Interestingly enough, amongst the flurry of comments that poured in about the interview teaser, Karan was quick to single out the troll and gave him a sarcastic reply by calling him an “original genius” and “most prolific voice on twitter” for the day.

You absolutely orignal genius! Where have you been hiding all this while??? Thank you for existing and emerging as the most prolific voice on Twitter today!!! https://t.co/5lxcPMjVif

The fact that Karan, who commands a 16.6 million strong fan base on Twitter decided to rebuff a troll couldn’t go unnoticed by the Twitterati. Netizens were quick to laud Karan for shutting up the troll with his sassy reply whilst also urging the social media users to respect the renowned director.

What a befitting reply! Unfortunately some people can stoop very low to just garner some attention!

Why do people pick on @karanjohar for Wht ? He is the best producer any actor, director can have . I have know him from college days always down to earth . God bless him !

.@karanjohar you should not be reacting or answering these type of tweets. You are a living legend and you have given films which define Bollywood! These are useless tweets which you should not mention or reply 🙏

no one has a right to say thing in fact The only reason I respect karan is because of the way he caries himself..being a man is not the matter of birth..kiddos to karan🙏🙏respect he is proud of himself

Karan has been a vocal supporter of LGBTQ rights in India and that has often led to him being on the receiving end of homophobic slurs on social media. In 2018, when India’s apex court decriminalised homosexuality in the country, Karan was one of the foremost from B-Town to hail the decision.

Historical judgment!!!! So proud today! Decriminalising homosexuality and abolishing #Section377 is a huge thumbs up for humanity and equal rights! The country gets its oxygen back! 👍👍👍💪💪💪🙏🙏🙏 pic.twitter.com/ZOXwKmKDp5

Writing an opinion piece for news portal NDTV in 2016, Karan had talked at length about how he tries not to get bogged down by the homophobic rants that he faces on a daily basis. “At this stage, frankly, I'm almost excited to be trolled, or I would be were it just about the trollers and their sad little minds. By the way - it's not like I consider being called gay an abuse or a bad word (though I am intrigued - endlessly - by the equally endless obsession with my sex life. Or, umm, lack thereof)", Karan had written in his piece.