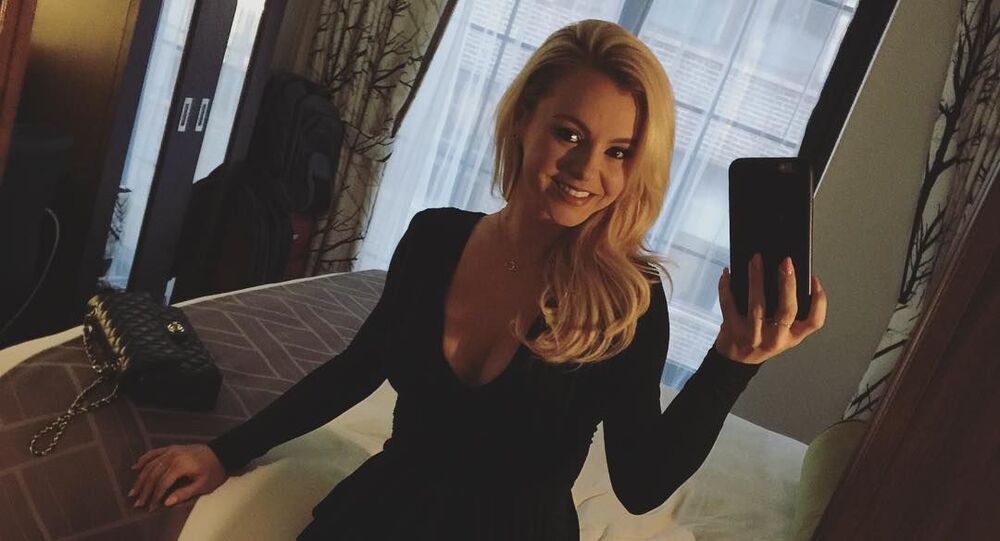 Should I change my profile picture on all social media to this- yes or no?

She disclosed that she made $3,500 for one scene, but that was before the rise of YouTube and other online streaming websites. The biggest problem she had with the industry was the absence of royalties: once she was paid for a scene, a publisher can sell it as many times as they want.

It all ended after the actress met US actor Charlie Sheen. After their connection became public, she came under massive attack from TV hosts who disgraced her for her work in the adult film industry.

“I mean, keep in mind I do live in the Bible Belt, so I’m sort of setting myself up for failure here,” she acknowledged.

Recalling her time with Sheen, Olson called her idea to speak with the man a “big mistake.” According to Olson, the subsequent scandal ruined her life.

“He was not violent physically but he had a very hostile attitude. He was extremely controlling,” she said of the actor. Later into their relation, Sheen publicly acknowledged that is HIV-positive – a secret he kept from Olson. Thankfully, the actress did not catch the disease, but being associated with an HIV-positive person is problematic for a worker in her former occupation, she said.

“At the time I was doing cam modeling and making a great deal of money, and to be a cam model and be associated with anyone who had HIV—even though I don’t have it, and proved publicly that I don’t have it—was detrimental to my career,” she said.

Olson disclosed she is working on a book of her memories, which will be mostly centered around her childhood, which, according to the actress, was “very tough.”

With the book, she aims to tell people that working in the adult film industry is not always a personal choice, but sometimes the only option a woman has.