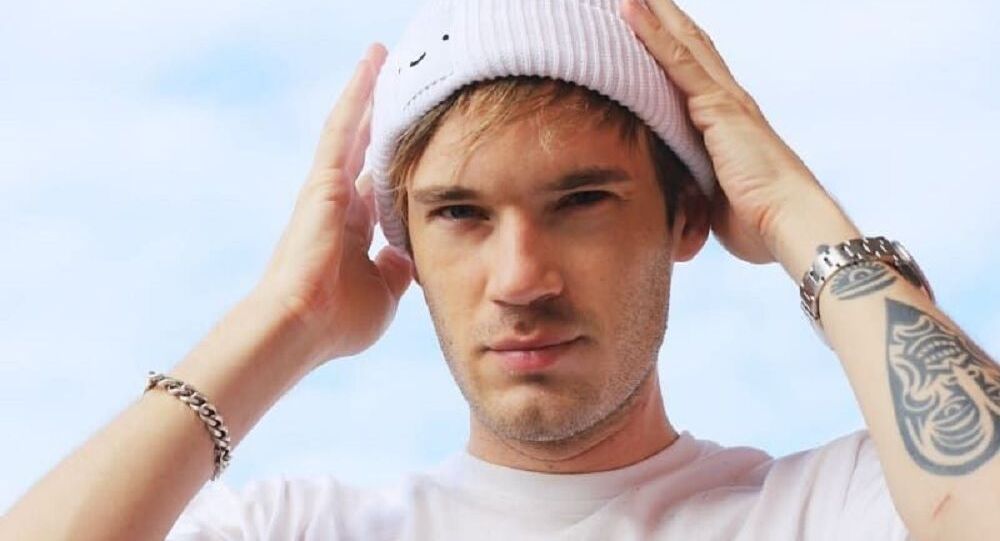 PewDiePie Shares Which Top-Selling Franchise Minecraft Should Join Efforts With

Although Swedish vlogger PewDiPie took a break from his Minecraft series, despite being a devoted fan of the wildly popular sandbox video game developed by his compatriot Markus Persson, in his otherwise-themed clips the one-time YouTube king has plugged Minecraft yet again.

YouTube star Felix Kjellberg, universally known as PewDiePie, called for more Minecraft crossovers, as he tackled a variety of memes in a fresh 10 August “You Laugh You Lose” video. One of the parts of the update featured the Swede pondering on possible corporate hybrids and even sharing which one he would like to be made real the most.

Although he kicked off by saying he is no big fan of crossovers due to them being largely corporate marketing, he then backtracked a bit, arguing that there is hardly anything that would not go well with Minecraft, with the latter securing a 100 percent bang-on result.

“Usually I cringe at all these corporate crossovers, but please start combining Minecraft with stuff. I would love to see that happen. You can combine Minecraft with anything. It’s still going to be 10/10”, the YouTuber said.

Most specifically, Pewds said he would prefer to see Marvel, one of the largest franchises in the world, perform a crossover with the hit sandbox video game.

“Oh my god, can you imagine, Avengers Minecraft edition?” Pewds said, admitting, though, that he would be most excited about the idea of a Spider Man becoming a Minecraft-styled character.

Incidentally, Minecraft already has a history of doing crossovers: for instance, the May 2017 “Nintendo Switch Edition” included the “The Super Mario Mashup pack” that sported Mario-themed skins that users could pick to marry the game with the popular Nintendo series.

Earlier this week, PewDiePie, who made a shock switch from Twitch to DLive in April, topped the rating of YouTube’s highest earners, after a study by Sellfy’s YouTube Money Calculator estimated that vlogger potentially rakes in almost $8 million every month, both from selling merchandise and advertising combined.