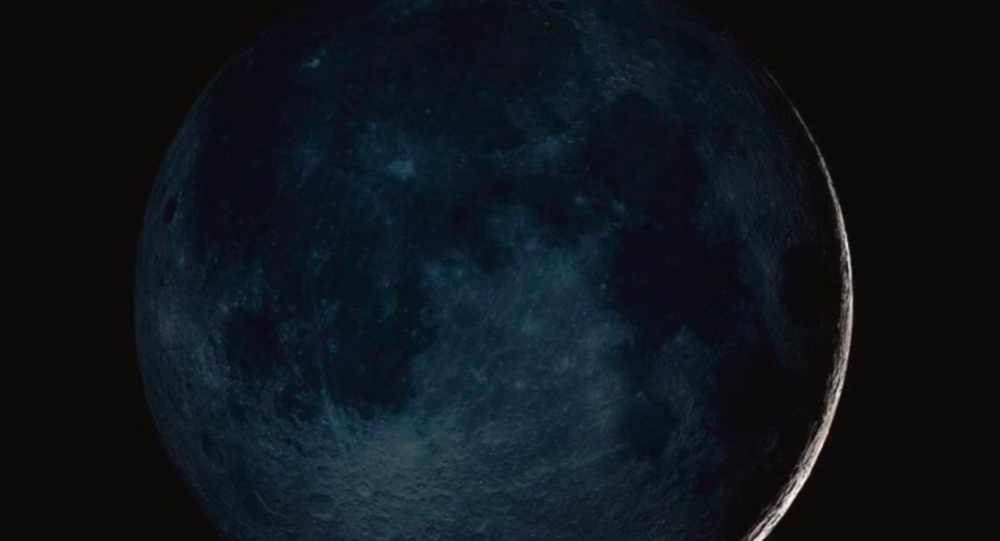 Black Supermoon Expected in North American Skies, But You Won’t See It

We’ve heard of full moons, new moons and even supermoons at this point. But Wednesday will mark an interesting phenomenon many may have not yet heard of: a black supermoon.

The unusual celestial event will be seen in North America July 31 at around 11:13 p.m. EDT, its first occurrence since 2016. However, the rest of the world will have to wait until August 30 to experience the phenomenon.

​But what exactly is a black moon?

There appear to be several definitions. It can refer to an additional new moon that appears in a month or the absence of a full moon. In this case, the black moon refers to the second new moon of the month, which typically occurs about once every 29 months, according to Time and Date. A new moon is the lunar phase when the sun and Earth are aligned on opposite sides of the moon.

So, what can you expect to see?

Well, nothing. During its new moon phase, our celestial neighbor appears black, as the sun’s light shines on the side that doesn’t face Earth.

​“You can’t see a new moon. It travels across the sky with the sun during the day. But the gravitational influence of the new moon and sun combine to physically affect our water planet, which people along the ocean coastlines may notice in the coming days,” Earth Sky explains.

However, Wednesday’s black moon will be extra special because it will also be a supermoon. For those who need a refresher, that’s when the moon appears bigger than usual, since it’s at its perigee, or nearest orbital point to Earth. The term is usually used in reference to full moons.

According to NASA, visible supermoons look some 14% larger and 30% brighter than full moons that take place at the apogee, or farthest point in the moon’s orbit from the Earth. However, in this case, the supermoon won’t be visible because, yes, you got it, it’s also a black moon.