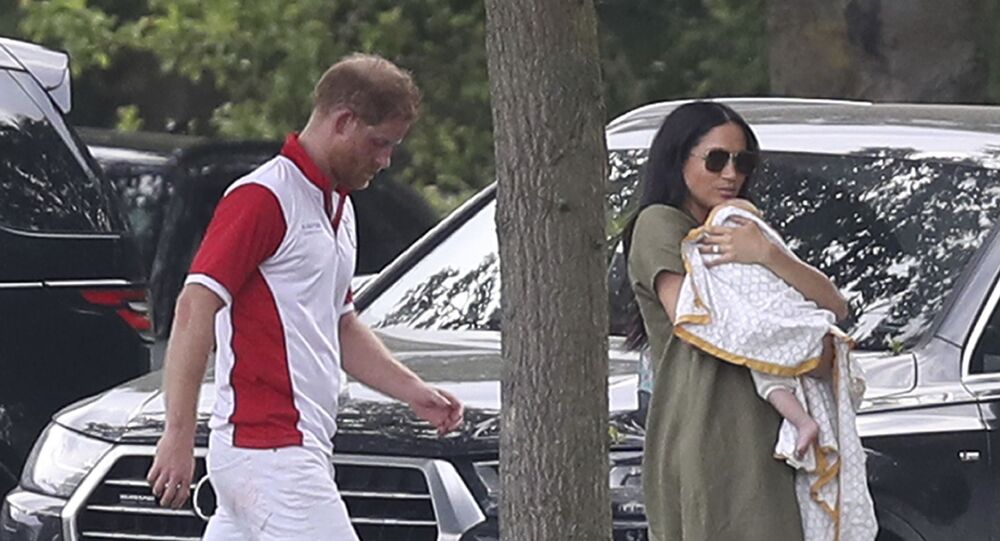 Harry and Meghan’s neighbours have been warned by royal officials of several restrictions of how to approach the pair, including recommendations not to talk to the couple or ask to see baby Archie.

“Do and don’t commandments” were issued at a residents’ meeting, The Sun reported, citing one of the locals. Neighbours ordered not to talk to Harry and Meghan said last night: “Even the Queen doesn’t demand this". Buckingham Palace last night insisted the request had come from an “overly protective palace official” — without Harry and Meghan’s knowledge. The restrictions include not talking to the couple, not patting their dogs and not asking to see Archie.

“It’s extraordinary. We’ve never heard anything like it. Everyone who lives on the estate works for the royals and knows how to behave respectfully. We aren’t told how to behave around the Queen like this. She’s very happy for people to greet her", the local resident told The Sun.

This is not the first time the royal couple has been accused of being too private. The Sussexes have been criticised for spending £2.4 million in taxpayer cash on their Frogmore home and keeping the details of son Archie’s birth and christening private. They refused to reveal the identity of the two-month-old’s godparents, citing their privacy.

“The Duke and Duchess had no knowledge of this briefing and no involvement in the concept or the content. This was a well-intentioned briefing to help a small local community know how to welcome two new residents and help them with any potential encounter. There was no handout or letter. The talk was undertaken by a local manager and was widely viewed as being well received",  a spokesman for Buckingham Palace said.

Actress Priyanka Chopra Reveals This About Her Friendship with Meghan Markle