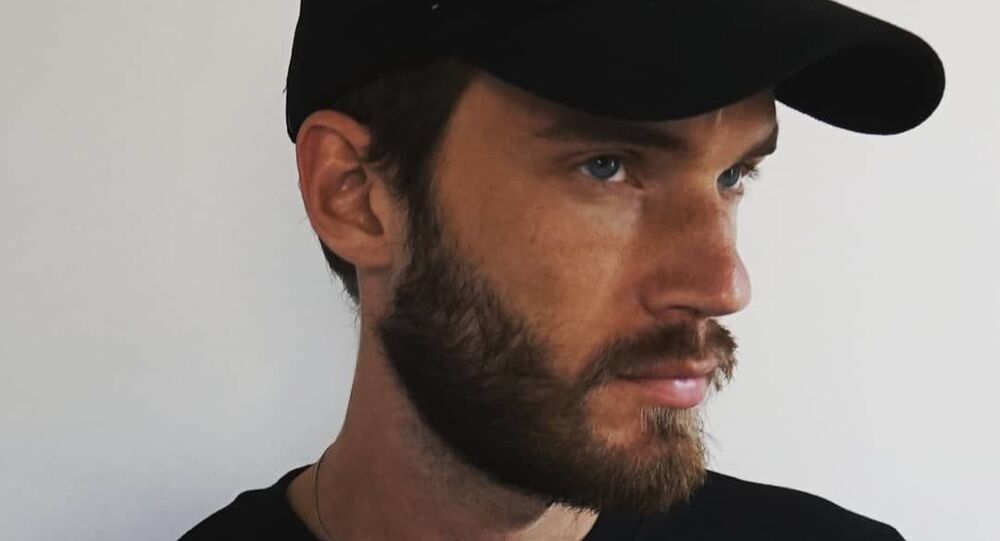 YouTube star PewDiePie directed his attention to one of the most famous videogames last month, publishing his first Minecraft video in a decade. The renowned game commentator has since posted several dozen Minecraft-related videos.

Swedish top YouTuber Felix Kjellberg, better known as PewDiePie, has uploaded a video on his official YouTube channel in which he gave his reasons as to why he had refused to play the sandbox computer game Minecraft when it first gained fame.

PewDiePie explained that it was precisely the overwhelming popularity of the game that was the biggest turnoff for the renowned social media personality when it came to playing Minecraft. He stated that back then, he believed that people were playing it just due to its popularity rather than because they genuinely enjoyed it.

Pewds added that he did not want to become exclusively a "Minecraft YouTuber".

In late June, PewDiePie began posting a series of videos dedicated to Minecraft. Before the YouTube star took interest in the game, his only Minecraft video was a short clip posted back in 2010.

Minecraft is a sandbox game developed in Sweden in 2011 in which players can create, modify, or destroy their surroundings. It is known for its retro 3D graphics, reminiscent of games produced in the 1980s and is currently considered the best-selling game of all time.