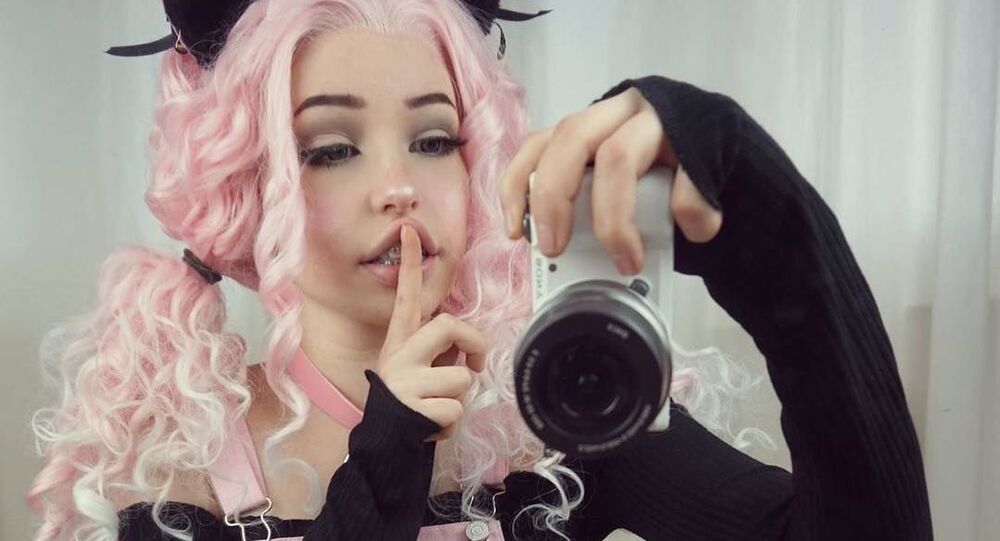 Internet girl Belle Delphine has sparked controversy since the very moment she started trading water from the transparent tube she rinsed herself in to her page subscribers, also prompting hilarious memes and stinging remarks online. A well-known female streamer Imane Anys, commonly known as Pokimane, couldn’t likewise help joining in the fun.

Pokimane has recently partnered with another female video gamer in Fortnite duos – the one who used a now connotative nickname “bathwater ashley”, and it immediately prompted the streamer to play upon it by asking for a wee bit of Ashley’s bath water.

“Oh my god, are you selling your bath water?” Pokimane asked, unable to suppress mockery. “Wait. Can I please purchase some? How much is it? No, like, I’m serious. I wanna know. ...Ma’am can I please have a direct link to your bath water, this is IMPORTANT!” she continued the side-splitting tirade.

Ahsley apparently didn’t expect such a reaction from the prominent gamer and boisterously recalled getting in contact with Pokimane earlier to discuss the chances of playing together:

“Five months ago I donated to you and I was like, ‘When can we ever play?’” Ashley explained. “And you were like, ‘Maybe in a random duo.’ And we’re literally in a random duo!”

Whatever the development, this isn’t the first time Pokimane has brought up “gamer girl bath water”:  the streamer hit the headlines earlier this month wailing about her fans asking her, as she claimed,  to sell her own bathtub water. “I take showers”, she shot back.

please stop asking for my bath water, i take showers 😔🧼

She apparently knew what she was joking about: during one of her streams that followed the tweet, she took a brief look at Belle Delphine’s page but quickly drew back after realising many of her photos were blatantly uncensored.

The young, SA-born influencer Belle Delphine has meanwhile been banned from Instagram, after using the platform for promoting a product called “Gamer Girl Bath Water”. The e-girl frequently appeared scantily-dressed in the photo shoot pictures she shared on Instagram, several of which were deemed as NSFW. Her controversial wares were traded via her website, and they sold out in just three days – a fact that caused an even greater stir across the internet community.