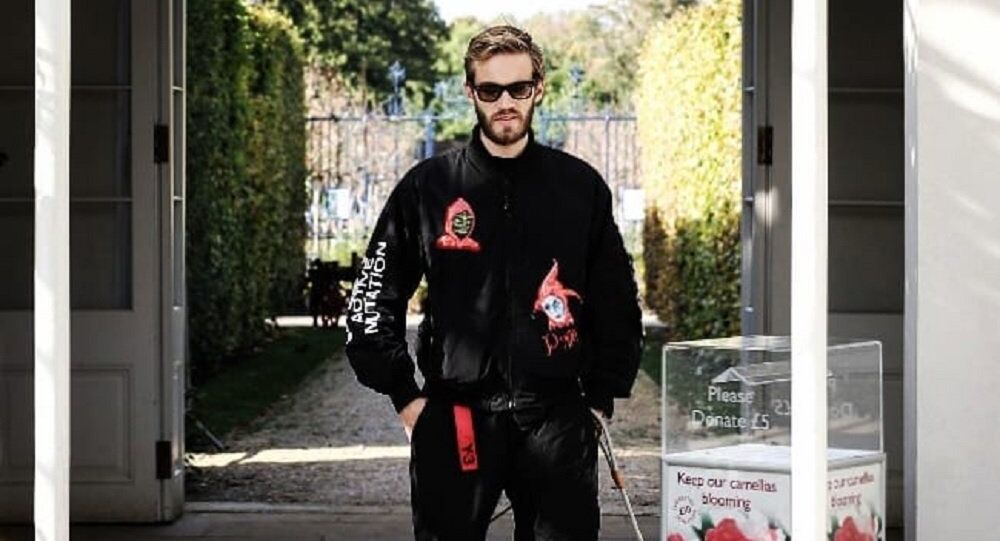 Comments made over a year ago by Felix ‘PewDiePie’ Kjellberg calling out favouritism from Twitch have now gone viral after PETA and the Saskatoon Society for the Prevention of Cruelty to Animals (SPCA) started an investigation of the Twitch streamer Alinity Divine.

A video of the King of YouTube was posted on twitter by Drama Alert host Daniel ‘KEEMSTAR’ Keem on July 24 and became trending, as it appears that Felix exposed the Twitch moderators’ tolerance for Alinity more than a year ago.

Pewdiepie exposed Twitch for giving Alinity special favoritism over a year ago! pic.twitter.com/iPOSiNtec3

"Maybe this is the problem. She has never been forced to be held accountable for her actions," Pewds says. "Twitch, she says, has been giving her favors. 'Alinity, you broke the terms of service, just delete this video and we'll just move on,' when they're so strict on Twitch with these sort of rules. People get banned all of the time for this sort of thing."

Users have mostly agreed with Pewds, outlining that there is clearly inconsistent moderation as it pertains to Alinity and that overall Twitch needs a better system.

I love that twitch is ignoring everyone calling for alinity to be banned but the response to every tweet they put up is just a flood of angry people demanding justice. Keep it up! #banalinity

Caveira: *harasses a speedrunner, also a pedo*
Youtube:
EZScape: *makes a video calling Caveira out*
Youtube: HOW DARE YOU, DELETED

But hey! Alinity can feed her cat vodka and literally throw it across the room all on camera and the only people that caught a ban were people reporting her! @Twitch

The petition urging Twitch to ban Alinity after she tossed her cat Milo behind her over her shoulder had already received more than 28,000 signatures. The authors of the petition see the controversy surrounding Alinity as “a microcosm for the relationship between Twitch moderation and the viewers and streamers who have grown tired of what they consider double standards and inequality in rule enforcement.”

The petition authors also suggested that Twitch is biased towards female streamers, as another male streamer, Alec Ludford, was banned for lifting a fish out of its tank and letting it jump out of his hands, while Alinity, even though she was caught on stream earlier kicking her dog and trying to feed her cat with vodka, didn’t receive any kind of punishment.

No Safe Driving - No Streaming: Twitch Punishes Reckless Drivers by Banning Them