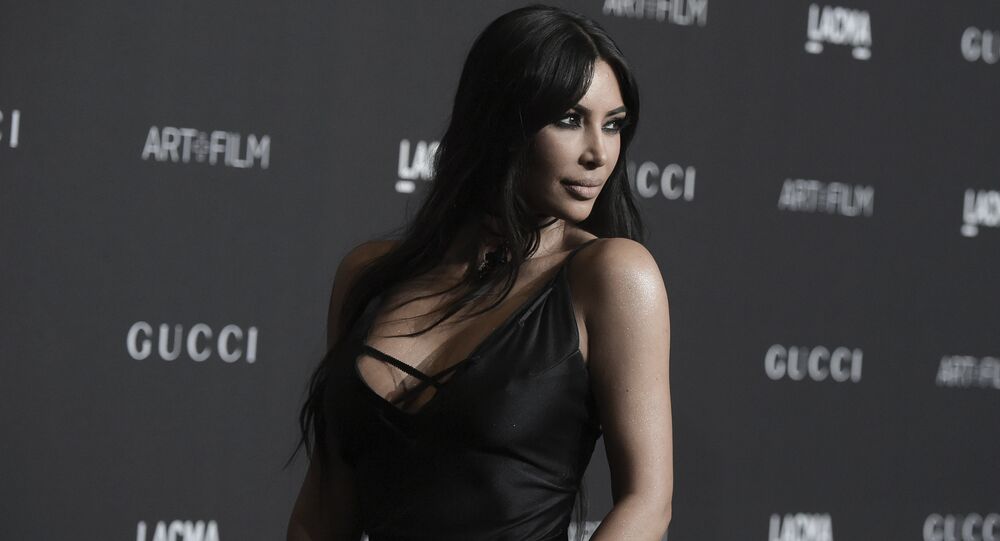 Celebrity photographer Marcus Hyde, who has worked in the past with Kim Kardashian and Ariana Grande, has been accused of offering a model a photoshoot for free – for her own nude photographs.

Sunnaya, a Los Angeles-based model,  shared screenshots on her Instagram story of her alleged direct messages with Hyde, to whom she says she reached out after he posted an ad looking for models. In these messages, Hyde allegedly asked her for a nude photo but she said she didn’t have any, adding she was “comfortable shooting lingerie and partial nudity.” However, Hyde allegedly said such a photoshoot would cost $2,000, but if she was to send him her nude photos ahead of time, the shoot would be free.

“Gotta see if your worth it,” one of the messages reads. When the model refused, Hyde allegedly responded with “Find someone else. I’ll keep shooting celebs.”

Kim Kardashian wrote on her Instagram story on Tuesday that Hyde, in her own experience, has “always been professional, and I am deeply shocked, saddened and disappointed to learn that other women have had very different experiences.” She noted that this type of abusive behaviour cannot go unnoticed and thanked Sunnaya for speaking out.

Ariana Grande, who frequently collaborated with Hyde, slammed him over the accusations, as did Bella Thorne, drag queen Aquaria and Michelle Visage.

Hyde is the same photographer who Kardashian and husband Kanye West donated $25,000 to after he was involved in a near-fatal car accident in October 2018. Kardashian even encouraged her fans to donate to a GoFundMe page that was set up for Hyde during his hospitalization. In April, Hyde was one of the attendees during West’s Sunday Service performance at Coachella.