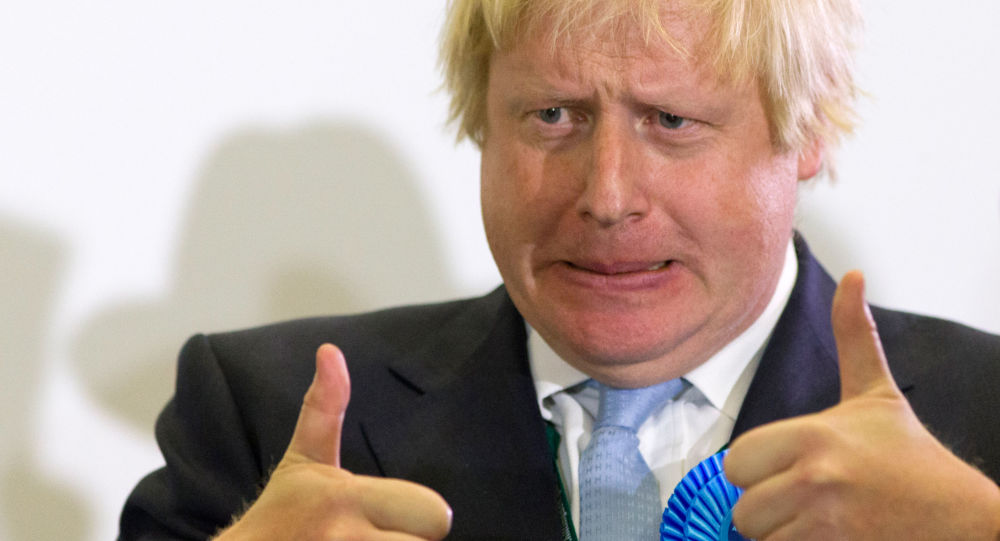 It’s not the first time a Conservative politician’s clapping has been ridiculed - Michael Gove was also compared to a seal last year. Previously, actor Nicole Kidman  became an online phenomenon at the 2017 Oscars after viewers lampooned her own strange clapping - she claimed she didn’t want to damage the diamond rings she was wearing at the time.

New UK Prime Minister Boris Johnson has been widely ridiculed on social media after a bizarre clapping performance at the announcement of the Conservative party leadership election results.

Sat somewhat awkwardly at the Queen Elizabeth Conference Centre in London, at various points he slowly applauded along with other attendees as it was revealed he’d received double the amount of votes as his rival Jeremy Hunt.

He went on to give a bombastic victory speech, vowing to "unite the country" and slamming Labour leader Jeremy Corbyn.

We’re screwed!!!! @BorisJohnson FFS he doesn’t even know how to clap without looking like a sea lion!! https://t.co/FmsszuFO21

​However, many viewers seemed far more preoccupied by the idiosyncratic clapping they’d just witnessed, and took to Twitter to voice their bemusement. Comparisons with a drunken seal, and questions about why his arms were so far apart and why he was so slow, were commonplace. Some even suggested - presumably ironically - he’d need to perfect his technique before he could be taken seriously in 10 Downing Street.

​For instance, British Paralympic sprinter and cyclist Neil Fachie said he was “baffled” by the “bizarre technique”.

I am baffled by Boris’s clapping, what a bizarre technique. So bumbling Boris is running the country, proof if needs be, that anyone can achieve incredible things if they put their mind to it.

​“So bumbling Boris is running the country, proof if needs be, that anyone can achieve incredible things if they put their mind to it,” he despaired.

Boris Johnson clapping like his batteries are running out.#ElectionDay

​Before long, dedicated memes had been created, depicting Johnson as a toy monkey with cymbals, among other things.