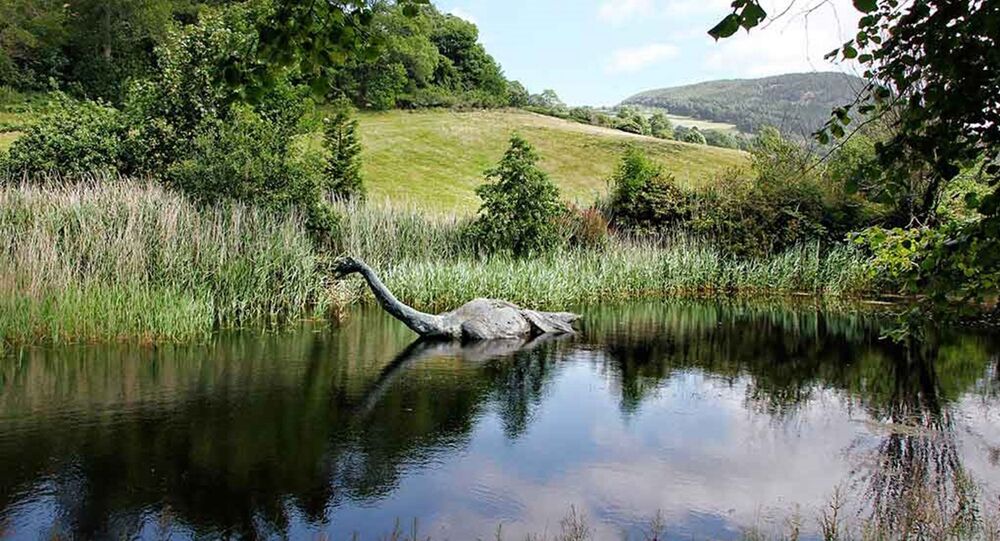 The ‘Storm Area 51’ movement has become the latest internet craze, and apart from a wealth of memes, it has inspired a similar flash mob across the Atlantic.

Loch Ness has been a lodestone for conspiracy theorists for almost 80 years now, and the time has come for them to gang up and try to find the elusive monster.

Satirical event “Storm Loch Ness, Nessie can’t hide from us all” is gaining traction on Facebook, with 20 thousand people sending their RCVPs.

The event description reads: “The time is now for us to find dat big boi”.

Coincidentally, it is slated for 21 September, the day after nearly 2 million alien enthusiasts plan to break into the top-secret Area 51 in Nevada. The US military is wary of the event and has warned prospective raiders that it "stands ready" to protect America's assets.

Although the ‘Storm Loch Ness’ event appears to be a clear joke, just like the Nevada ‘raid’, UK officials nevertheless decided to issue a warning just to keep on the safe side.

“With no US Army involved, Loch Ness looks a little less hazardous than storming Area 51, but here we have our own set of problems!” said the local team of the Royal National Lifeboat Institution.

They reminded about some downsides to a potential Nessie-finding mission, such as low temperatures, unpredictable weather conditions, and the risk of hypothermia and cold water shock.

The RNLI said that although they have lifeboats with an “impressive survivor carrying capacity”, these resources won’t be enough but if all the prospective attendees show up.

“Waves are wind generated rather than tidal, so they behave differently to how users might expect,” they said, adding that the lake’s fresh water is less buoyant than saltwater, meaning that it is harder to float and swim there.

The Loch Ness legend gained worldwide fame in 1933, when an Englishman published the most famous photograph allegedly depicting the mysterious monster. Since then, there have been hundreds of reported sightings, but sonar and underwater searches have found no evidence of Nessie’s existence.