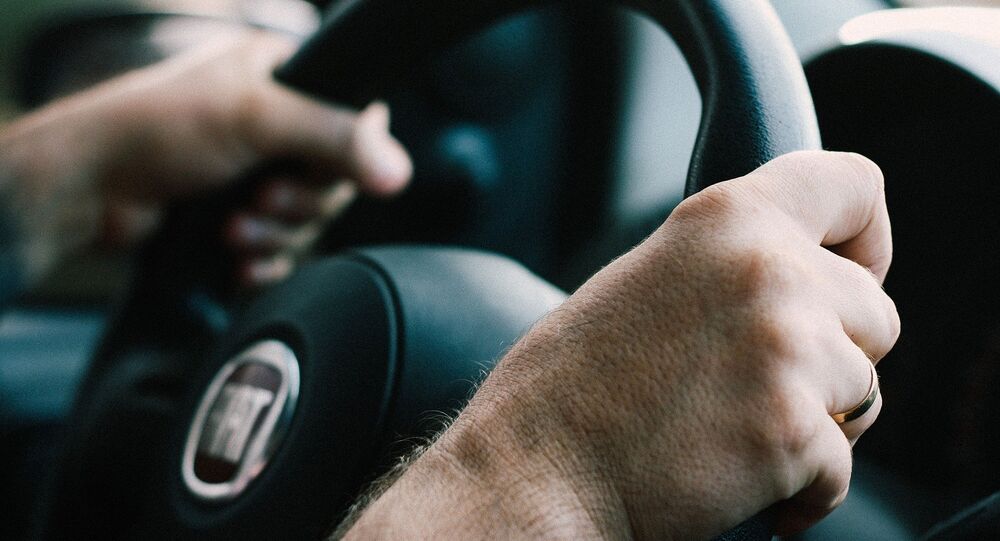 No Safe Driving - No Streaming: Twitch Punishes Reckless Drivers by Banning Them

Social media platforms not only help us cope with boredom, but also make us feel safer by punishing reckless streamers. IRL streaming, which has become extremely popular nowadays, can sometimes result in video proof of illegal activity on the road.

Some popular internet personalities really love to chat with their audience while broadcasting road trips. However, sometimes such broadcasts may end up as a documentary of their terrible driving skills and of course, the culprits receive their punishment.

So, Twitch streamers and sisters "BriandKatie" didn't go unpunished for one such stream. During the broadcast, Bri, the driver, was eating a pint of ice cream with both of her hands and used her knees to move the steering wheel. Moreover, the girl was also constantly looking over her sister's phone. Later, the sisters' Twitch channel was temporarily suspended. Bri responded with apologies for the offending broadcast on her Twitter account.

“Our channel got striked on Twitch because I was not being the best driver,” Bri wrote. “I’m sorry guys, I won’t be distracted while driving again. I realize how stupid & reckless it is.”

Our channel got striked on Twitch because I was not being the best driver :/ I’m sorry guys, I won’t be distracted while driving again. I realize how stupid & reckless it is. @katieteresi & I will be streaming Vidcon from our YouTube channel! https://t.co/Dqs8sm1tmG

​However, this is not the first time that streamers have broadcast their failures. Travel and Outdoor streamer "pajalockk" was banned after livestreaming the moment of nearly running over pedestrians. Popular IRL streamer Mitch Jones was also punished by Twitch after looking down at his phone while broadcasting his drive. His housemate and fellow streamer "Kbubblez" is unlikely to receive a ban as she wasn't livestreaming during her traffic violations, but in one of Jones' streams, she ran two stop signs and nearly rammed into another car.