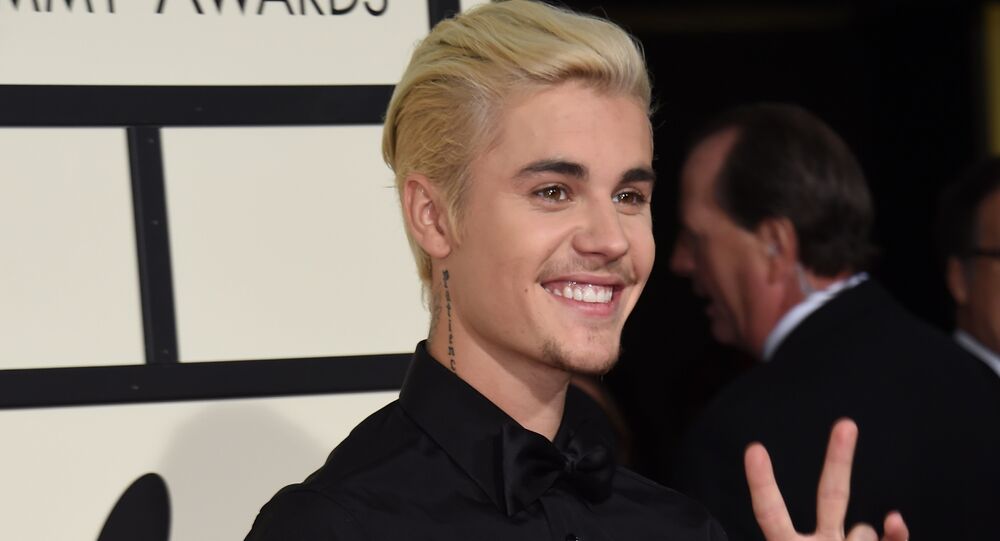 The 25-year-old Canadian hit-maker prompted a social media stir earlier this summer when he challenged the 56-year-old Mission Impossible star to face him in the UFC Octagon. Although the pop icon later backtracked, he has not given up on the idea of fighting the A-list Hollywood actor, known for his love of stunts.

Teen idol Justin Bieber has joined this summer’s hit viral bottle cap challenge, opening act 2 of his “stand-off” with Tom Cruise. The hit-maker posted a video of himself doing a spinning kick to send a bottle cap flying, after saying “This could be Tom Cruise's head”. In the caption, he challenged his wife, model Hailey Bieber (nee Baldwin) and the Top Gun star to join the bottle cap craze.

The joking showdown between the 25-year-old pop star and the Hollywood heavyweight, who is 31 years older than Bieber, goes back to June when the latter tweeted that he wanted to challenge Tom Cruise to a fight in the octagon.

“Tom if you dont [sic] take this fight your [sic] scared and you will never live it down. Who is willing to put on the fight?” Bieber posted, addressing his request to President of the Ultimate Fighting Championship (UFC) Dana White and causing a major storm online.

I wanna challenge Tom Cruise to fight in the octagon. Tom if you dont take this fight your scared and you will never live it down. Who is willing to put on the fight? @danawhite ?

​The Canadian pop star later backtracked, downplaying his challenge and saying that he was “just playing” and that it was “a random tweet”.

“I’m pretty sure Tom would probably whoop my ass in a fight. I’d have to get super in shape, I’m really skinny right now. I think he’d probably be out of my weight class. He’s got that dad strength”, Bieber told the celebrity gossip outlet TMZ.

However, Tom Cruise’s possibly beating the young star tickled the nerves of netizens and UFC boss, Dana White, dreaming of the super-easy profits that the celebrity bout would bring.

“Let me tell you what, I’d be an idiot not to make this fight. That would be the easiest fight to ever promote in the history of my career”, he said, as cited by TMZ.

'Nail Him to a Tree?' Bieber Mocked for Saying He Wants to 'Be More Like Jesus'

Justin Bieber Wants to Have UFC Fight With Tom Cruise, and Fans Are in SHOCK