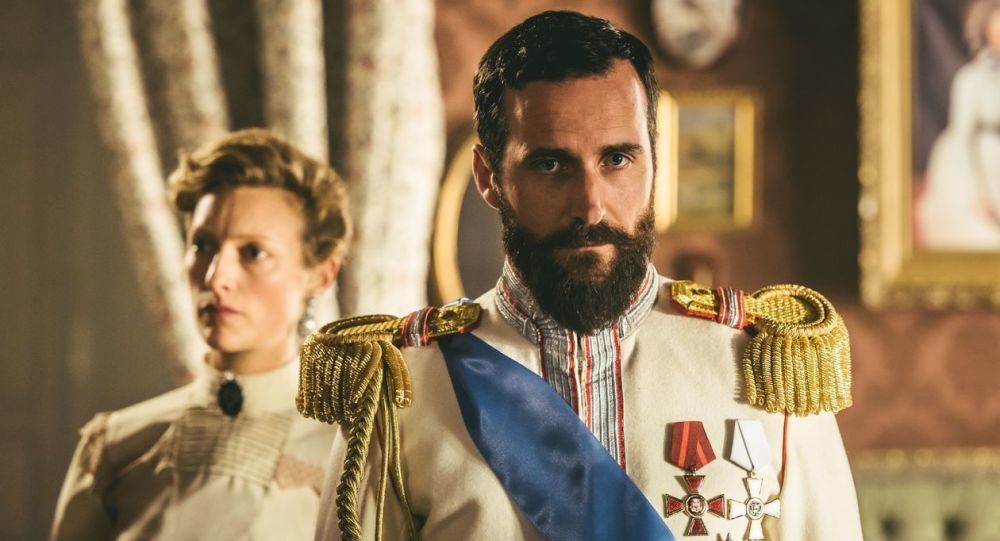 Popular interest in Russia's history increased substantially earlier this year thanks to HBO's 'Chernobyl' miniseries. But like that series, Netflix's new historical docudrama 'The Last Czars', described as "a chronicled look at the fall of the Romanov dynasty," has already been attacked over a series of glaring errors and anachronisms.

Released on 3 July, 'The Last Czars' tells the story of Nicolai II, the last ruler of Imperial Russia: from his coronation, to the First World War, to the Romanovs' ties with mystic and self-proclaimed holy man Grigori Rasputin, and the revolutionary revolts which end up toppling the czar. The big-budget series, featuring historical scenes complemented by documentary-style explanations by 'world-class historians', describes the final years of the last Russian royal family over six episodes.

However, despite excellent casting, paying close attention to detail on costumes and props, and heavy promotion, users have already picked up multiple series-breaking mistakes in its presentation, the biggest of which is situated right in the heart of the Russian capital.

In a scene dubbed "Moscow: February 4, 1905," the Mausoleum of Vladimir Lenin, built in 1930, six years after the revolutionary's death, makes a curious appearance. Furthermore, the Kremlin, which was painted white at the time, is pictured in its present-day red brick state. The reviewing stands on either side of the mausoleum are also present, another anachronism.

The series creators did digitally remove the red ruby stars atop the Kremlin's spires, but apparently refrained from making any other changes.

And yeah, The Kremlin should be white pic.twitter.com/MtW92JvEgH

Wait...That Shouldn't Be There

A second staging shot, this one set in St. Petersburg in 1894, shows the city's impressive Great Mosque along the city's skyline, even though the holy site's construction only began in 1909, and wasn't completed until 1920.

Yet another odd error was spotted in a shot supposed to be set in the St. Nicholas Monastery in Russia's Ural Mountains, with the czar and his family visiting the place of worship in 1913 for the 300th anniversary of Romanov rule. However, instead of showing the real monastery, the series' creators chose to show the Khor Virap monastery in Armenia. That monastery is located 2,200 km southwest of the real-life St. Nicholas Monestary.

Needless to say, Russian social media users didn't take too kindly to such glaring mistakes, with Twitter firing off an endless series of hilarious memes, most of them focused on the 'Moscow, 1905' scene.

Tweet reads: "Everything you need to know about the relation to history in The Last Czars."

Tweet reads: "They were too lazy even just to google it."

Tweet reads: "Another 'historically accurate' miniseries about Russian history has appeared on Netflix. The Last Czars with the mausoleum in 1905. Something like this:"

Earlier this year, HBO released another Russian-history related series, dedicated to the Chernobyl nuclear disaster. Turning out to be a major hit among viewers, the series was criticised for its own apparent historical inaccuracies.