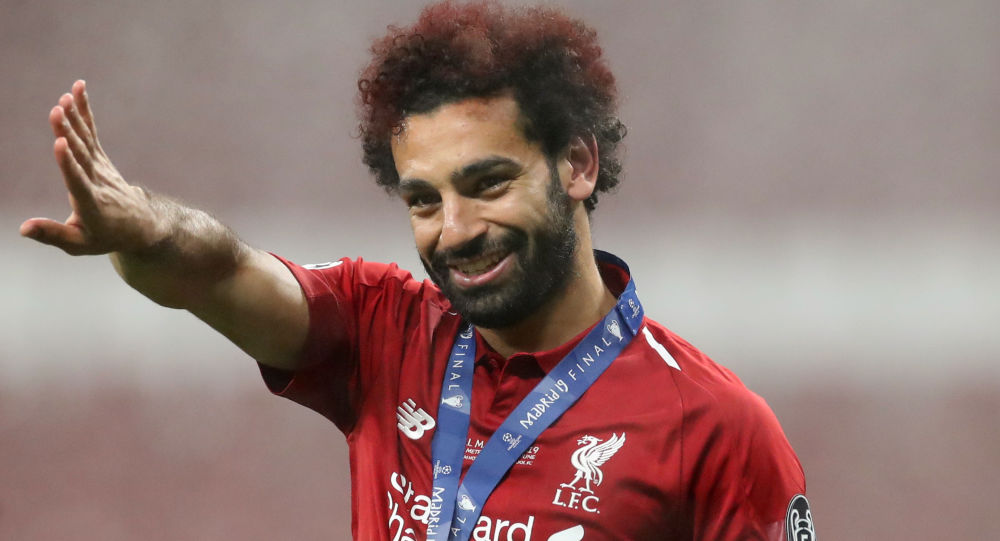 The model claimed that she can no longer visit her family in Egypt due to concerns for her safety, fearing that angry football fans might attack her “in the streets” there.

According to the newspaper, the hateful comments were apparently related to an incident involving Amr Warda, Salah’s teammate in the Egyptian national team, who was sent home from the Africa Cup of Nations tournament after admitting that he “sent vile messages of sexual nature” to Keller.

However, Salah, while condemning Warda’s behavior, argued that the footballer shouldn't have been "sent straight to the guillotine", and eventually managed to help secure his return to the squad.

Women must be treated with the utmost respect. “No” means “no”. Those things are and must remain sacred. I also believe that many who make mistakes can change for the better and shouldn’t be sent straight to the guillotine, which is the easiest way out.

​"This person (Salah) is God in Egypt. Literally. They don’t deal with him like a football player. He is God and he can do no wrong”, Keller said, complaining about the hate mail she received in the wake of this ordeal. "This makes me in jeopardy. I cannot go to my country right now if I want to visit my family. People will attack me in the streets. You know how football fans are - ours are 100 times worse".

She also said that she was upset with Salah offering his opinion on the situation, arguing that “it had absolutely nothing to do with him”.

"You have no idea the amount of hate messages, threats and stuff that I am getting. It is horrible to see yourself in memes and in comics and having everyone making fun of you and swaying away from the main problem", Keller added.

The model now moves to take legal action in Dubai, where she has lived for seven years after emigrating from Egypt, against Warda for the messages he sent her, the newspaper adds.