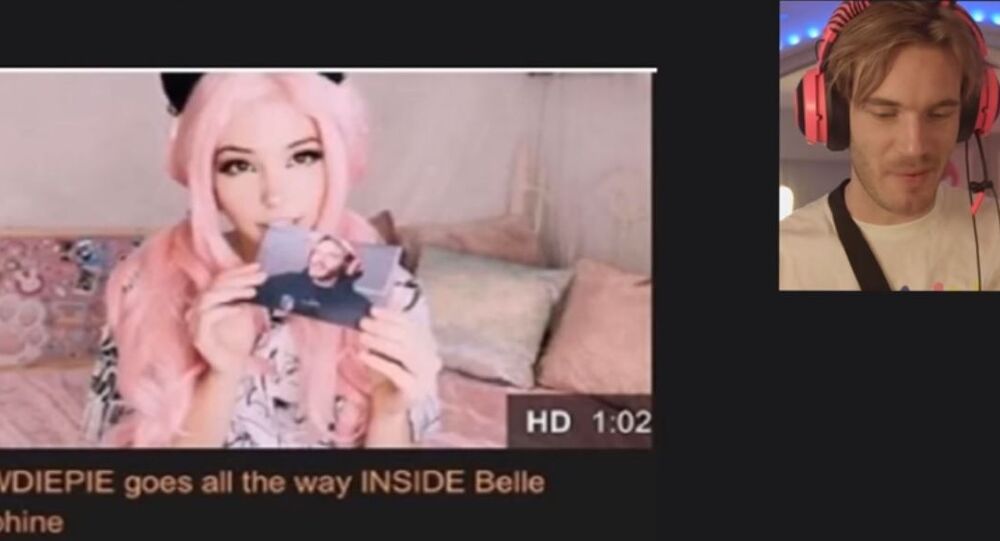 Although PewDiePie made no public comments at the time, his latest meme-related video entitled “Belle Delphine ATE me?” featured him mocking the “outrage” from her fanbase around the prank.

“Oh my god, I can’t believe Belle Delphine tricked us,” he said in a mocking tone after laughing at a meme about the prank that involved his fiance, Marzia Bisognin. “What?”

Belle Delphine how could you 🥺 pic.twitter.com/nhUYweoFTw

Keanu Reeves Inspires PewDiePie to Delve Into Charity Once Again