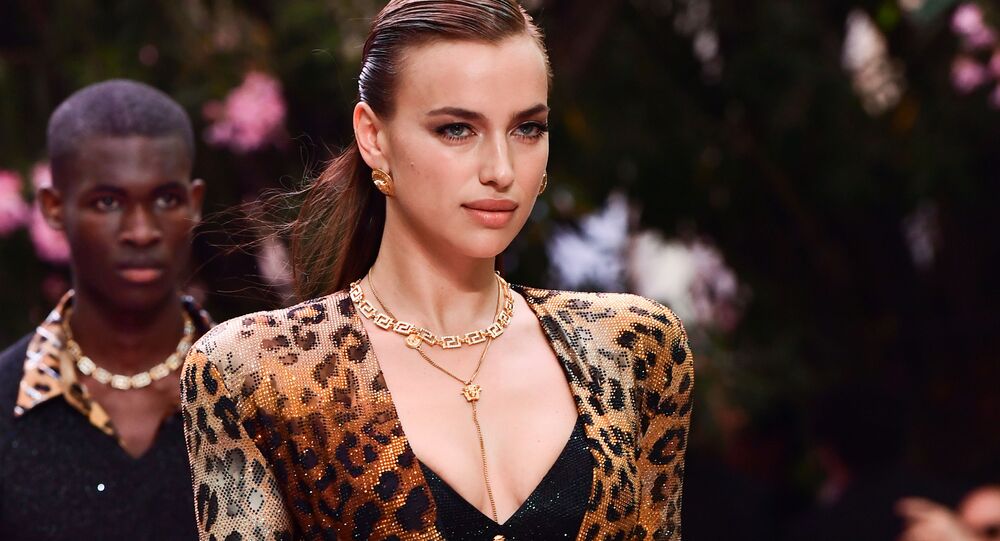 Irina Shayk may be facing some relationship problems, but modelling-wise, she’s been doing as well as ever.

The 33-year-old Russian-born supermodel, Irina Shayk (real name: Irina Shaykhlislamova), has made it to the top of the world’s Queens of Swimwear list, compiled by lingerie and nightwear brand Bluebella.

Bluebella has ranked the most influential models across social media to find out that Irina Shayk, who has built a 12.3-million Instagram following, gets up to $75,000 per post.

Following behind were the 38-year-old Victoria's Secret superstar Alessandra Ambrosio, and Emily Ratajkowski, 28.

All in all, the Top 10 list looks as follows:

Although Shayk might have fewer followers that her competitors, it appears that Bluebella took into account not only the size of the models’ Instagram audience but also the number of their female followers.

Bluebella did not only take that into account. “What fashion brands are looking for is not the influencers' number of followers but the level of engagement they are getting with each post, and who their followers are,” said Bluebella chief executive Emily Bendell, as quoted by The Sun.

"We look for influencers who are admired by women, rather than men - that shows their real influence and is the key element in driving sales."

Irina Shayk’s sweet victory comes weeks after she was reported to have parted ways with Bradley Cooper. She began dating the ‘A Star Is Born’ lead in 2015 and gave birth to a daughter named Lea De Seine in March 2017. The former couple are rumoured to be in a custody battle over Lea but for the time being, US tabloids say, they keep spending time together as a family for her sake.