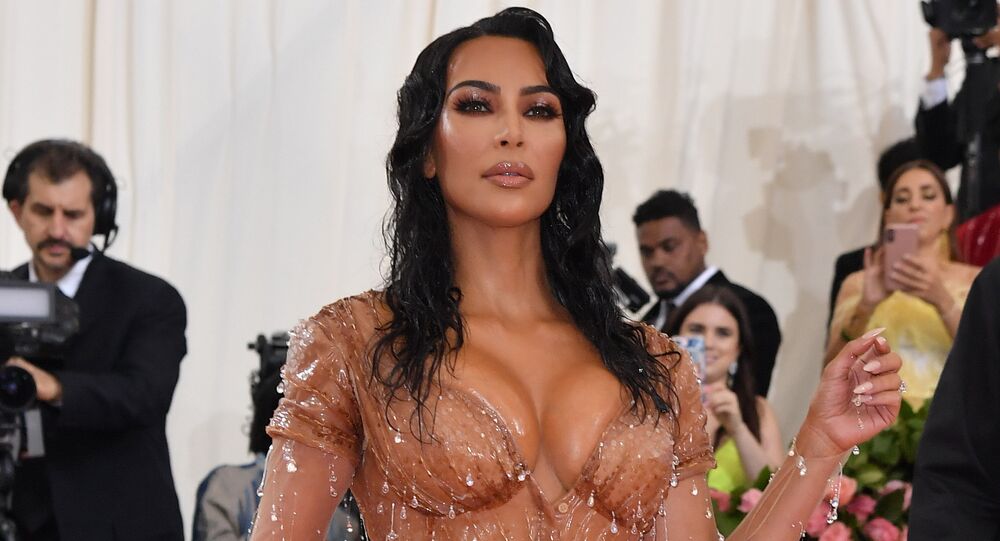 As Kim Kardashian has unveiled her new clothing brand, a number of her critics argued that the new creation doesn’t even resemble the traditional Japanese garment it shares its name with.

Reality TV star Kim Kardashian has once again managed to stir up the online crowd, this time by launching a new shapewear brand which shares its name with an iconic Japanese garment – the kimono.

According to BBC, Kim trademarked the brand "Kimono", as well as "Kimono Body", "Kimono Intimates" and "Kimono World", in the United States last year, and news of this development apparently did not sit well with many Japanese people.

"[This] shapewear doesn't even resemble a kimono - she just chose a word that has Kim in it - there's no respect to what the garment actually means in our culture," one Japanese woman told the media outlet.

You stole another cultures name and made a product that is the complete opposite of it. Once again the Kardashian family is disgusting. #KimOhNo

Wow, @KimKardashian.
Thanks for BUTCHERING Japanese culture!!! My culture is not your plaything.
You don't have any respect for people who are not your family, do you?
In the 15 yrs developing this project, couldn't you find a cultural advisor?#KimOhNo #culturalappropriation https://t.co/OsDYVZxPhx

Others voiced their concerns about the possibility of people beginning to associate the Kimono with Kim Kardashian rather than Japan due to this marketing move, while one expert called it "ironic" that the new brand "identifies itself with a garment that is the opposite of shape wear".

"The [aesthetic] of the kimono is graceful, elegant and gentle. It is not overtly revealing or figure-hugging. It wraps the wearer so they are not exposed", Professor Sheila Cliffe from Jumonji Women's University told the media outlet. "If I made a bra and called it a sari... some people would be very annoyed. It shows extreme disrespect... [the Kimono] is an expression of Japanese identity. That word does not belong to Kim Kardashian".