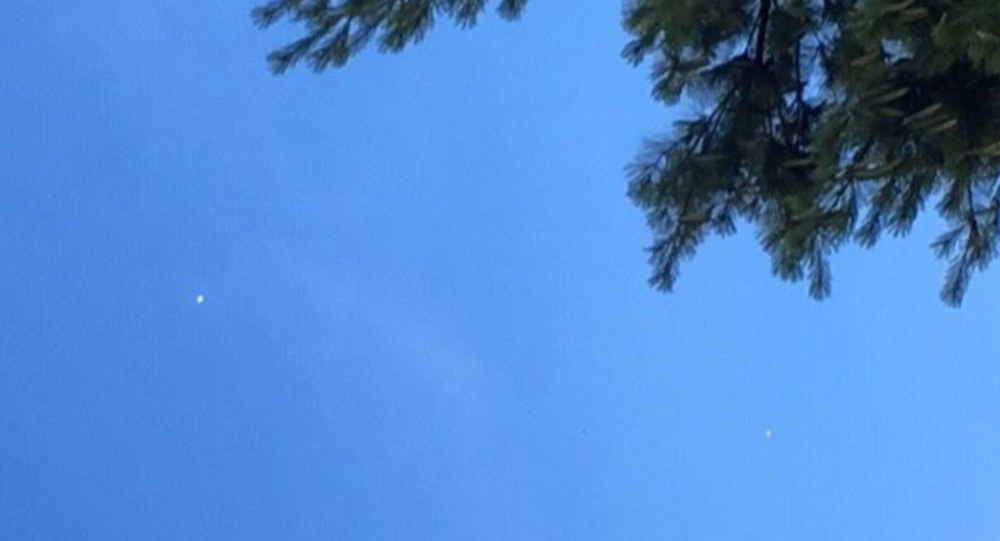 “We honestly have no explanation for the floating objects over Kansas City,” The National Weather Service tweeted Thursday.

While some speculated that the balloon-like objects flying near Kansas City International Airport might have been launched by Google or the Defense Advanced Research Projects Agency (DARPA), others had a slightly more creative explanation: aliens.

​However, KMBC reporter William Joy put most of the extraterrestrial theories to bed, tweeting that a spokesperson from DARPA confirmed that “given the position, it is likely one of their balloons in test flight.”

On June 17, DARPA launched three balloons from Cumberland, Maryland, as part of its flight tests for its Adaptable Lighter Than Air (ALTA) program.

​According to DARPA’s website, the goal of the ALTA program is to “develop and demonstrate a high altitude lighter-than-air vehicle capable of wind-borne navigation over extended ranges.”

​“The balloons can fly at altitudes of more than 75,000 feet. While they do not have independent propulsion, the ALTA vehicle is designed to navigate by changing altitude and thus taking advantage of different wind profiles aloft,” DARPA adds.

DARPA is an agency of the US Department of Defense that develops new technologies for use by the military.