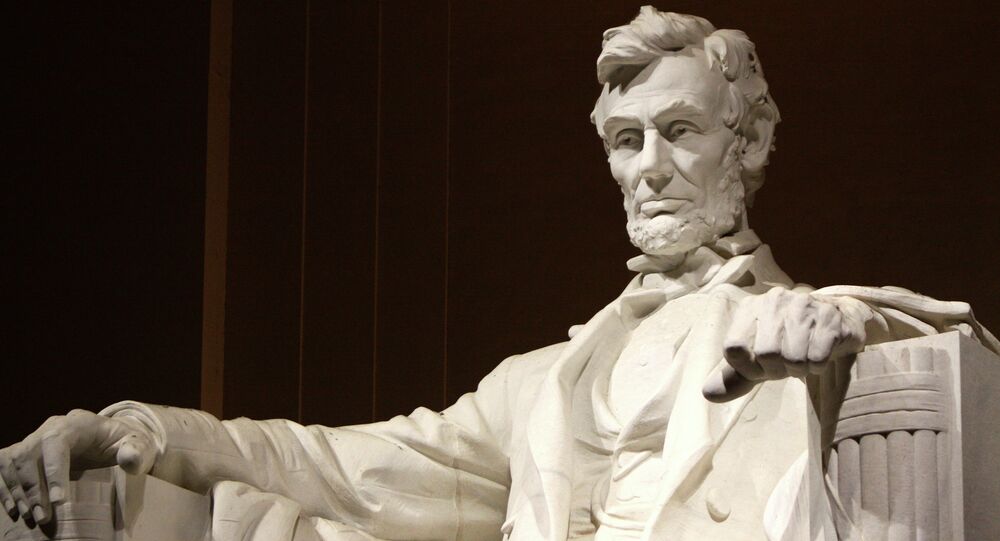 Now, with that kind of support behind him, the incumbent US President will undoubtedly become the next US President, right? Right?

A man dressed like the 16th US president, Abraham Lincoln, was spotted at Trump’s 18 June rally in Orlando.

The man came to see #45 complete with Lincoln-style beard and trademark top hat. Naturally, the historical figure caught the eye of attendees who posted photos on social media.

“How can you not re-elect a man who Abe himself shows up for his speech!!??,” a supporter tweeted.

How can you not re-elect a man who Abe himself shows up for his speech!!?? #Trump2020 #TrumpRallyOrlando pic.twitter.com/IPgFIbsfvB

​Earlier in May, US actor Jon Voight called Trump “the greatest President since Abraham Lincoln,” praising him for making the US “stronger, safer, and with more jobs.”

“Our President has made his every move correct,” Voight said at the time.

Abe Lincoln sighting at the Trump Rally in Orlando. I should have gone since it’s 20 minutes from@my@hoise. #TrumpRally #TrumpRallyOrlando #trump2020 pic.twitter.com/xbOtHC8aYp

​At the rally, Trump officially announced his 2020 re-election campaign for US president. Trump is currently running against 24 Democratic candidates and one Republican.