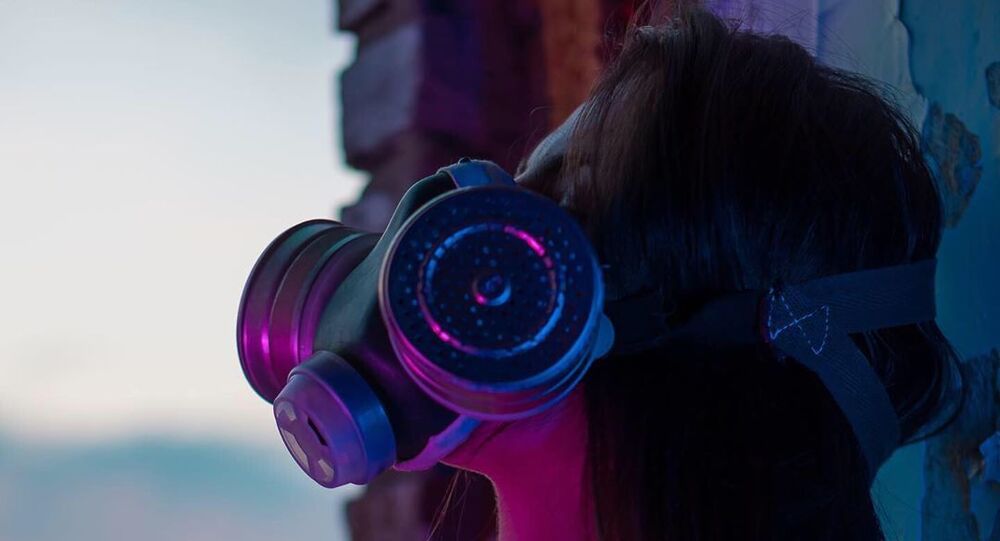 An Instagram model who became embroiled in controversy for geotagging her half-naked photos from the site of the Chernobyl disaster now says she has never been to the Exclusion Zone amid growing criticism.

Female Instagram model Veronika Rocheva, who recently managed to drag the online community into a heated debate about the revealing photos of herself snapped near the site of the Chernobyl nuclear disaster, responded to all of the criticism.

The 23-year-old said she was harassed and bullied as a result of the tweets, and now she is apologizing for the confusion, claiming she wasn’t even in Pripyat when the photos were taken.

"This was not in fact even Pripyat, we did the shoot in a deserted location in Novosibirsk,” she told Life.ru.

Rocheva added that she never expected such a backlash and that she decided to tag the photo with “Pripyat” after being inspired by the HBO series documenting the events that transpired at the Chernobyl power plant and believed that the photoshoot site looked very similar.

“We didn’t want in any way to hurt or insult people that went through such a horrendous tragedy,” she said. “We pay deepest respect to the story of Chernobyl.”

The tweet containing Rocheva’s photo — along with three others allegedly taken by Chernobyl tourists — began going viral earlier this week, garnering less-than-positive responses from social media users who found the photos to be disrespectful. Her half-naked photos on Instagram geotagged with Pripyat also attracted massive criticism of her personally.

Even Craig Mazin, the creator of HBO’s “Chernobyl” posted a tweet asking tourists to be respectful of the tragedy that unfolded.

It's wonderful that #ChernobylHBO has inspired a wave of tourism to the Zone of Exclusion. But yes, I've seen the photos going around.

If you visit, please remember that a terrible tragedy occurred there. Comport yourselves with respect for all who suffered and sacrificed.

The Atlantic also noted most of those photos weren’t taken by influencers at all, but rather visitors who toured the area with one of the multiple agencies that offer trips through the Exclusion Zone. One of the pictures was taken a decade ago, as well.

The explosion in 1986 at the Chernobyl nuclear power plant is likely responsible for 4,000 deaths from radiation exposure, according to the World Health Organization.