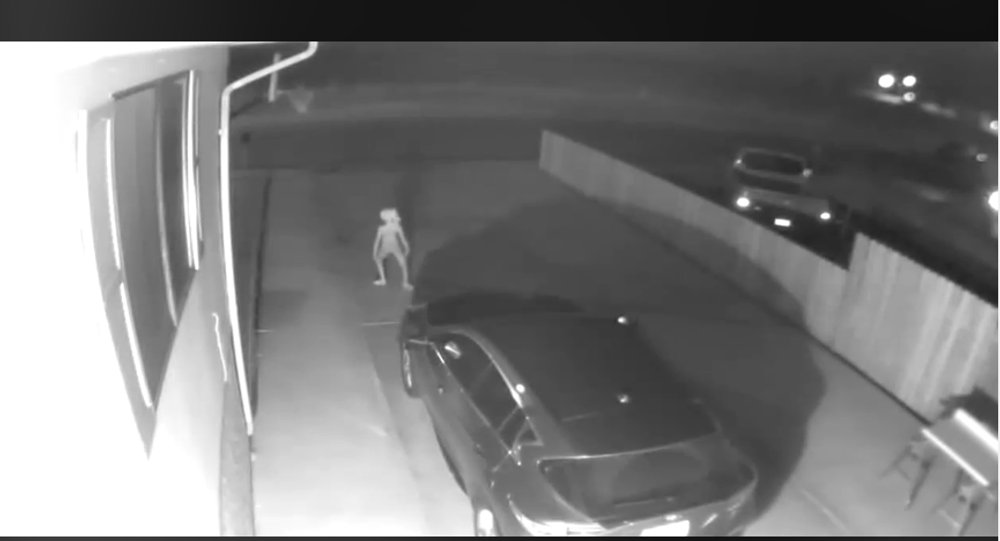 Some of the other theories regarding the nature of the creature caught on film include a puppet operated by another person, and the footage being doctored.

Online investigative enthusiasts have apparently managed to come up with a plausible explanation for a sighting of something that looked like a creature straight out of a fantasy novel, that was captured on a CCTV camera in Colorado Springs.

According to the Sun, the sleuths noticed that the creature, which bore a strange resemblance to Dobby the Elf from the Harry Potter films, might've merely been “a skinny child wearing flip-flops and pants on their head".

The newspaper also noted that Vivian Gomez, mother of a nine-year old boy and the owner of the camera that recorded the footage, admitted that her son, Bobby, "likes to joke around" and "loves to dance", but insisted that it couldn't have been him on the video because she wouldn't let him out at dark by himself."

The video was posted by Gomez on her Facebook page last week.

Some social media users also speculated that the creature could've actually been a puppet operated by another person, or that the video was doctored.