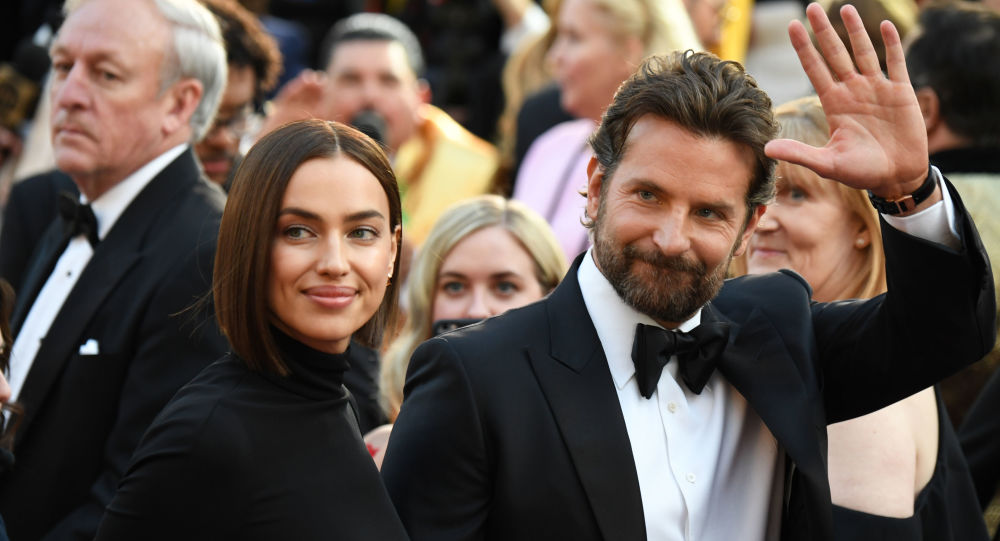 There could be a hundred people in a room… and, apparently, all of them would like to see Bradley Cooper and Lady Gaga be together.

“They’ve spent time apart to test the waters and see if they are better off. They have a lot invested and it’s very difficult to completely walk away from. They are trying out different arrangements and trying to find their way. They love their little girl dearly and that’s not going to change no matter what”, E!News quoted an insider as saying.

The couple has been the subject of breakup rumours for several months now, with speculation reaching a fever pitch during the Oscars, as many alleged that Cooper was having an affair with his A Star is Born co-star, Lady Gaga.

The “Bad Romance” singer even felt compelled to shut down those rumours on “Jimmy Kimmel Live!” and stressed that people saw their chemistry because that’s what the duo wanted to show them in the movie – a true love story.

Even though US Weekly has clarified that the alleged Cooper-Shayk splitsville has nothing to do with the “Shallow” singer, it didn’t take users long to flood social media with a bunch of fine Gaga memes:

Breaking news: Bradley Cooper and his long time girlfriend Irina Shayk have broken up. Below is exclusive footage of the moment their relationship ended. pic.twitter.com/gAQRgmmKaK

lady gaga at bradley cooper's door the moment she realized that him and Irina shayk broke up pic.twitter.com/lj3EANubOX

Lady Gaga on her way to see Bradley Cooper after she found out he split from Irina Shayk to ask him if he is tired of trying to fill that void or if he needs more pic.twitter.com/UlwM0o5pr9

News: Bradley Cooper and Irina Shayk have broken up

Anybody who watched the Oscars: pic.twitter.com/AzWfhFbE5l

explaining the significance of Bradley Cooper and Irina Shayk splitting up to my coworkers at our staff meeting tomorrow pic.twitter.com/XkfoA1kIyz

“Spent time apart to test the waters.”
Are these waters “shallow?”

Shayk and Cooper, who share a two-year-old daughter, Lea De Seine, have not commented on the speculation so far, but they have always tried to stay under the radar, keeping a relatively low profile and rarely attending red carpets together.

However, Shayk showed much support for her partner, as Cooper had a big year in 2018 with the release of his movie A Star is Born, which was nominated for eight Academy Awards.