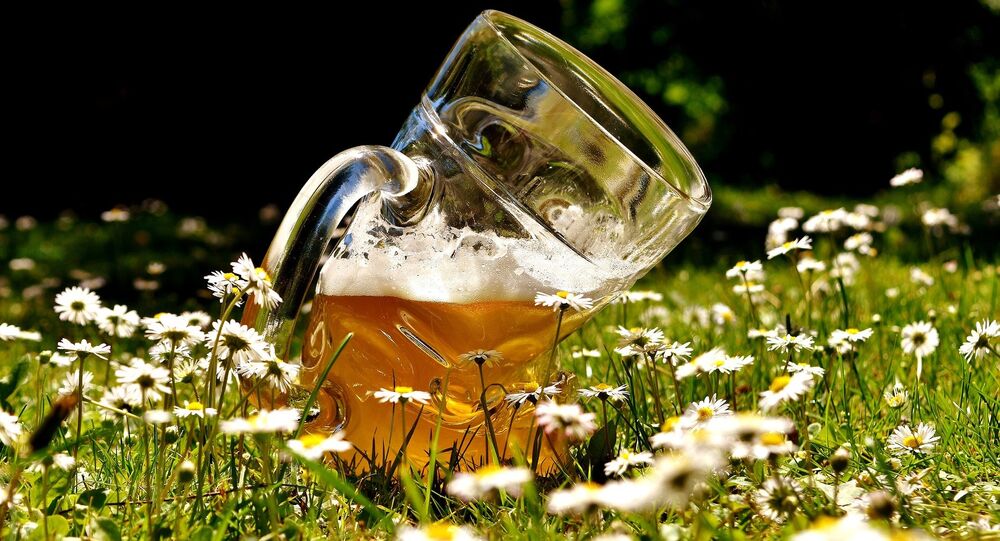 Earlier in May, Fredrik jokingly proposed to mark the Muslim month of fasting by doing exactly the opposite. In stark contrast to Ramadan, "Haramadan" (derived from the Arabic word "haram" meaning taboo) involves eating pork and drinking alcohol every day.

Fredrik, a Swedish man and small-scale blogger who has made jokes about the Islamic month of Ramadan, has received an avalanche of death threats, the news outlet Samhällsnytt reported.

The joke went viral after being quoted by several popular accounts, and his Instagram page has gathered hundreds of hateful comments, apparently from Swedish Muslims that include personal insults against himself and his mother and even death threats. The latter are not limited to Fredrik himself, but also include his family. While some of the posts are racial in nature, others describe in detail how Fredrik, his family and relatives are to be raped and killed, according to Samhällsnytt. Following the outbreak of verbal abuse, Fredrik's Instagram account switched into closed mode.

By his own admission, Fredrik will be more attentive in the future because of the threats.

"I don't even dare to go out anymore. I'm afraid to be beaten up by some immigrant. More people need to know how today's Sweden looks. You shouldn't be harassed and threatened just because of your jokes about a celebration", Fredrik told Samhällsnytt.

​Meanwhile, some Swedes showed their support for Fredrik and his idea of Haramadan.

​"Haramadan (or feast involving everything un-Christian) is a celebration most Swedes observe since we have rejected our own religion in favour of something very private. We want the same for our somewhat too rigorous newcomers", another user tweeted.

Ramadan is the ninth month of the Islamic calendar, observed by Muslims worldwide as a month of fasting. While fasting from dawn until sunset, believers refrain from food, drink, smoking, sexual relations, and sinful behaviour that may negate the reward of fasting.

The percentage of Muslims has been rising steadily in Sweden, up from merely 500 Muslims in 1953 to over 8 percent of Sweden's population of 10 million, according to a 2017 Pew Research report. Islam has also made a mark on Swedish society, with topics ranging from acceptance of Islamic garments to honour-related oppression becoming a fixture in the Swedish media and politics.