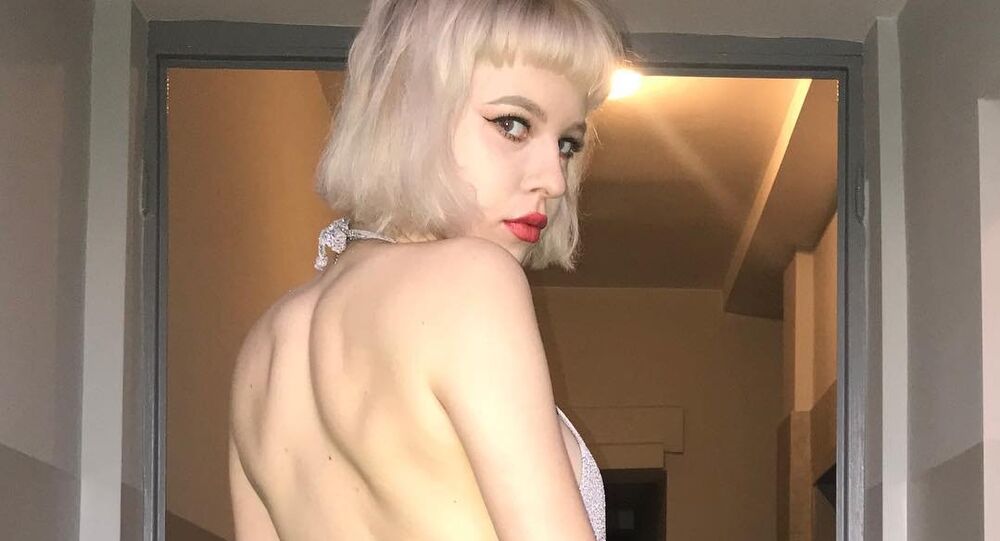 Along with facing severe backlash from outraged social media users, the Instagram-model-turned vandal has also reportedly been dropped from an advertising campaign for a Polish online bank.

Julia Slonska, an Instagram model from Poland, has landed in hot water instead of gaining the proverbial 15 minutes of fame after she defaced a 200-year-old sculpture in the Swiss Valley Park in Warsaw.

According to Metro, Slonska sought to attract more social media followers via this act, with a video of her laughing before smashing the statue’s nose with a hammer being uploaded to her friend’s Instagram story.

Instead, however, she quickly found herself facing severe backlash from outraged social media users who apparently did not appreciate self-promotion through vandalism.

Someone needs to hit her over the head with that hammer!! But seriously, if that statue is so old and so valuable, what is it doing out in public unprotected from people like Julia Slonska who are obviously mentally disturbed???

Belongs in jail and should have to pay for the restoration work.

Jail time should cure those giggles.

​The newspaper also noted Julia attempted to apologise for her actions, saying that she regrets pulling the stunt.

"I’m so stupid. I will not say what was driving me, why I did it, because it is more of a private affair, but I really wanted to apologise to everyone", she said.

Also, Polish online bank mBank has reportedly dropped Slonska from their advertising campaign, stating that they "definitely do not support such behaviour".