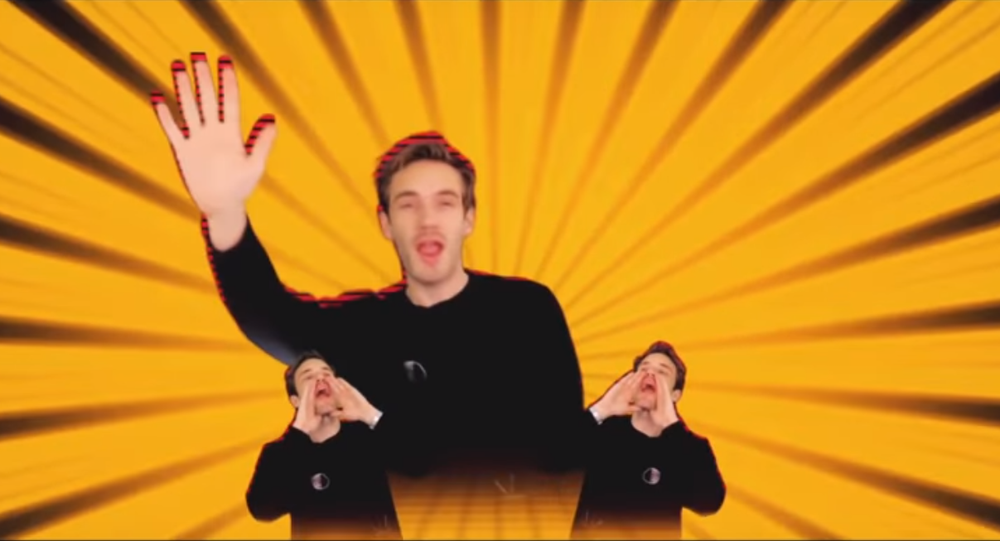 After taking a closer look at the ensuing scandal, PewDiePie wondered why so many of Charles’ social media subscribers simply unfollowed him in the wake of Tati’s accusations instead of questioning her motives first.

Famous beauty blogger and Internet celebrity James Charles has reached out to YouTube legend Felix Kjellberg, more commonly known as PewDiePie, thanking him for the way he reacted to the scandal which erupted when Charles’ friend and mentor, Tati Westbrook, openly accused him of manipulating other people’s sexuality.

In his tweet, Charles thanked Pewds for the videos he made about the “situation”, adding that the fact that PewDiePie “saw what was going on” meant a lot to him.

@pewdiepie thank you felix for both of the videos that you made about the situation. meant a lot that you saw what was going on, and the advice in your second video was incredibly helpful and appreciated. love you

​Earlier, PewDiePie criticised a diss video posted by Westbrook titled “BYE SISTER…” targeting Charles and causing a considerable portion of the latter’s subscribers to turn away from him.

© AFP 2021 / ANGELA WEISS
Kylie Jenner Unfollows James Charles as PewDiePie Joins Debate on Major YouTube Drama
While Westbrook grilled Charles for allegedly using his "fame, power and money to play with people’s emotions", the row apparently broke out after James endorsed a vitamin company, Sleep Vitamins by SugarBearHair, which is a direct competitor of Tati’s own beauty brand.

Taking stock of this situation, PewDiePie wondered aloud why so many of Charles’ social media subscribers simply unfollowed him in the wake of Tati’s accusations instead of questioning her motives first.